Alysia DaSilva
Who We Are 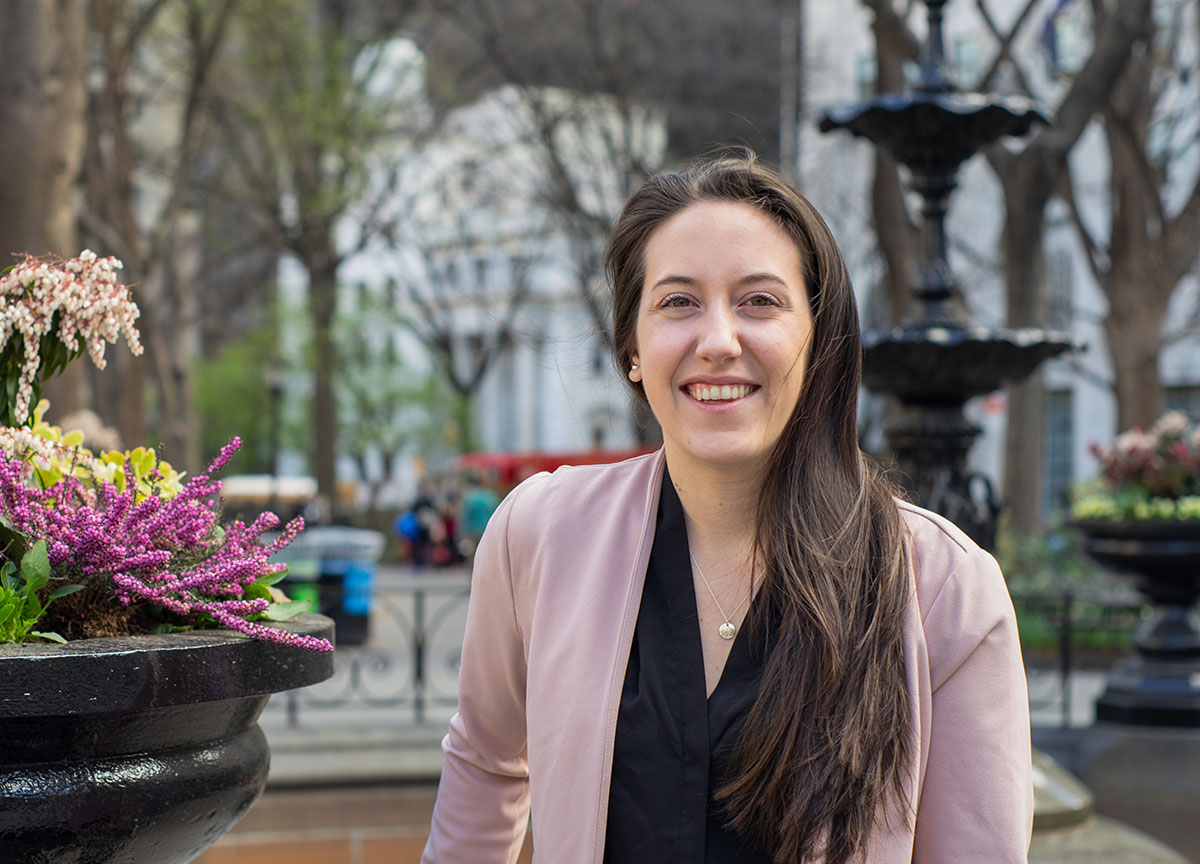 As a Quantitative Research Analyst, Alysia supports all stages of the research process from questionnaire development to analysis and reporting. She enjoys understanding consumer behavior and analyzing data to produce insightful findings for clients.

Before Kelton, Alysia worked at a non-profit organization called Financial Life Cycle Education Corp. ‘FiCycle’ created a financial literacy course based on the underlying mathematics of personal finance concepts. She oversaw marketing and outreach efforts, and assisted with curriculum development and donor relations. She also recently graduated from Princeton with a Bachelors degree in Economics and a minor in Political Economy. Her senior thesis used regression analyses to investigate the relationship between implementing stricter penalties (larger fines, jail time, etc.) for DUI arrests and outcome variables such as vehicle accident fatalities, number of DUI arrests and bar revenues. She was also a goaltender for the Princeton Varsity Women’s Ice Hockey team who had one ivy league championship and NCAA tournament appearance. A proud Canadian, she was also co-prime minister of the Canadian Club at Princeton.

Alysia is a huge fan of Toronto sports teams, and you can find her at a bar cheering on the Maple Leafs on game nights. She also enjoys playing sports in IM leagues around the city, trying new fitness classes, going to comedy shows, and exploring NYC with friends and family.