Mark Micheli
Who We Are 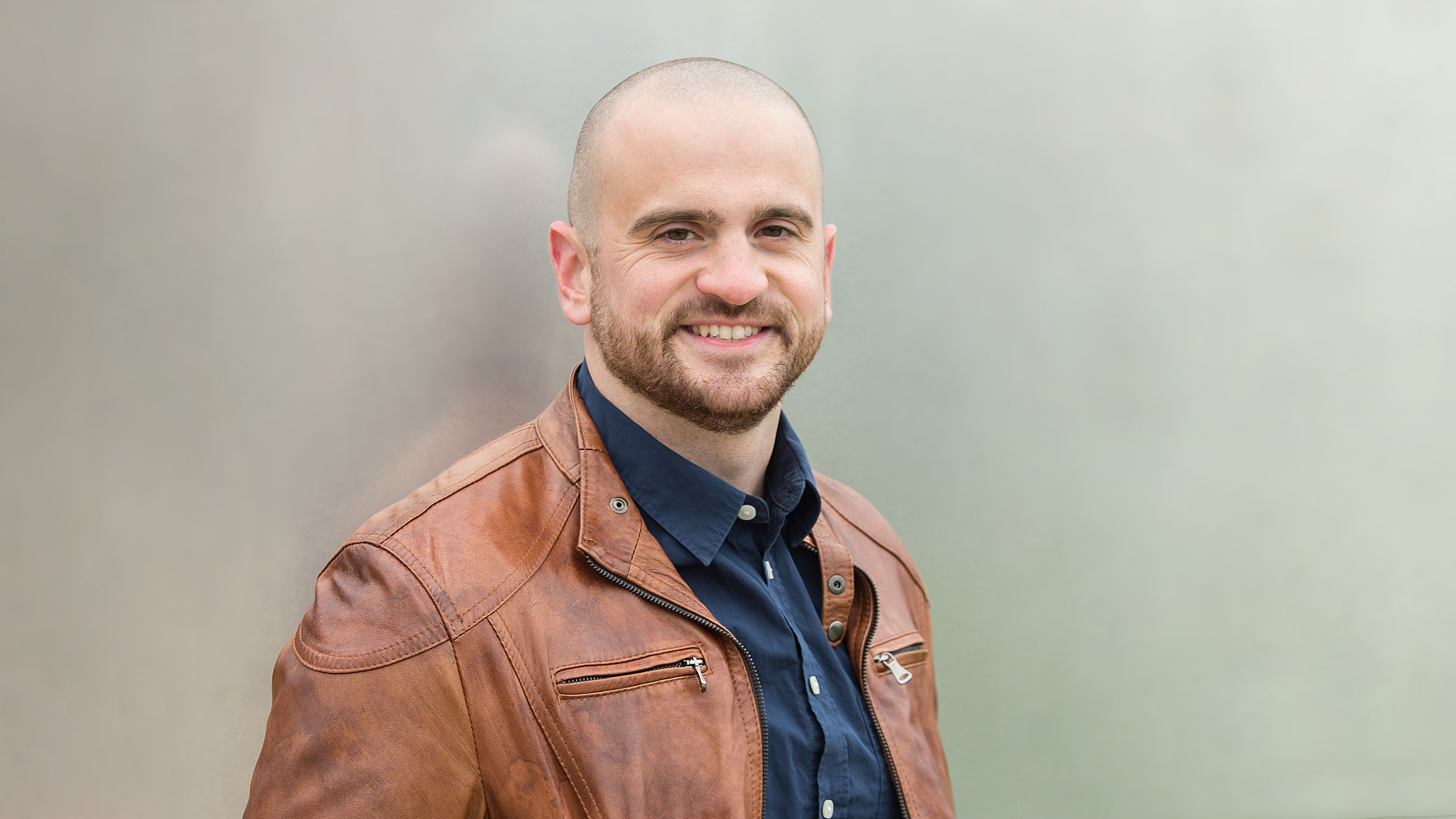 He began his career in Washington D.C. as an editor at The Atlantic’s government and defense division, where he helped launch new digital media brands and covered innovation, technology, and management during the Obama administration. Later, he led digital at Bloomberg, where he launched the company’s first content marketing team and oversaw brand, product, and UX design strategy at Bloomberg Government. His work as a journalist has appeared in The Atlantic, Bloomberg Government, Bloomberg Philanthropies, National Journal, Government Executive, Nextgov, Defense One, and The Des Moines Register.

After leaving media, Mark earned his Master’s in Human-Computer Interaction (HCI) from Carnegie Mellon University’s School of Computer Science. There, he studied product management and service design – with a focus on human-robot interaction, VR research, and mobile health. While at Carnegie Mellon, he led a product design team working with Samsung Electronics to reimagine the future of IoT and in-home robotics – prototyping Samsung’s next generation of robotic cleaning devices.

He is a graduate of the prestigious Coro Fellows Program in Public Affairs in St. Louis and attended Drake University, where he studied journalism, political science, and history – cutting his teeth as a student journalist covering the Iowa caucuses and as an overseas correspondent at the United Nations in Switzerland. When not crafting run-on sentences, he is a lover of Spider-Man, an unashamed player of all-things Nintendo, and recently returned to Chicago to be closer to his family – the Chicago Cubs.

Segment-specific experience maps are a powerful way to drive your marketing strategy — but they're often overlooked. Here's why they're so important, and what your brand needs to know about creating them.

A Step-By-Step Guide to Qualitative Research During a Pandemic

There’s never been a more important time to stay connected to and understand the thoughts, feelings, and actions of our customers. Now is the time for people to be heard.

Experience Innovation: How to Think in “Service Ecosystems” to Scope Any Research Challenge or RFP

Kelton's VP of Experience Innovation explains what service ecosystems are, why they matter, and how they can help you think through any research challenge.