Some communications truths are universal. That is why the best advice for communications professionals often comes from outside the business world. Here are 3 essential lessons from communications masters – from the art of conciseness to the value of testing assumptions with pr research. 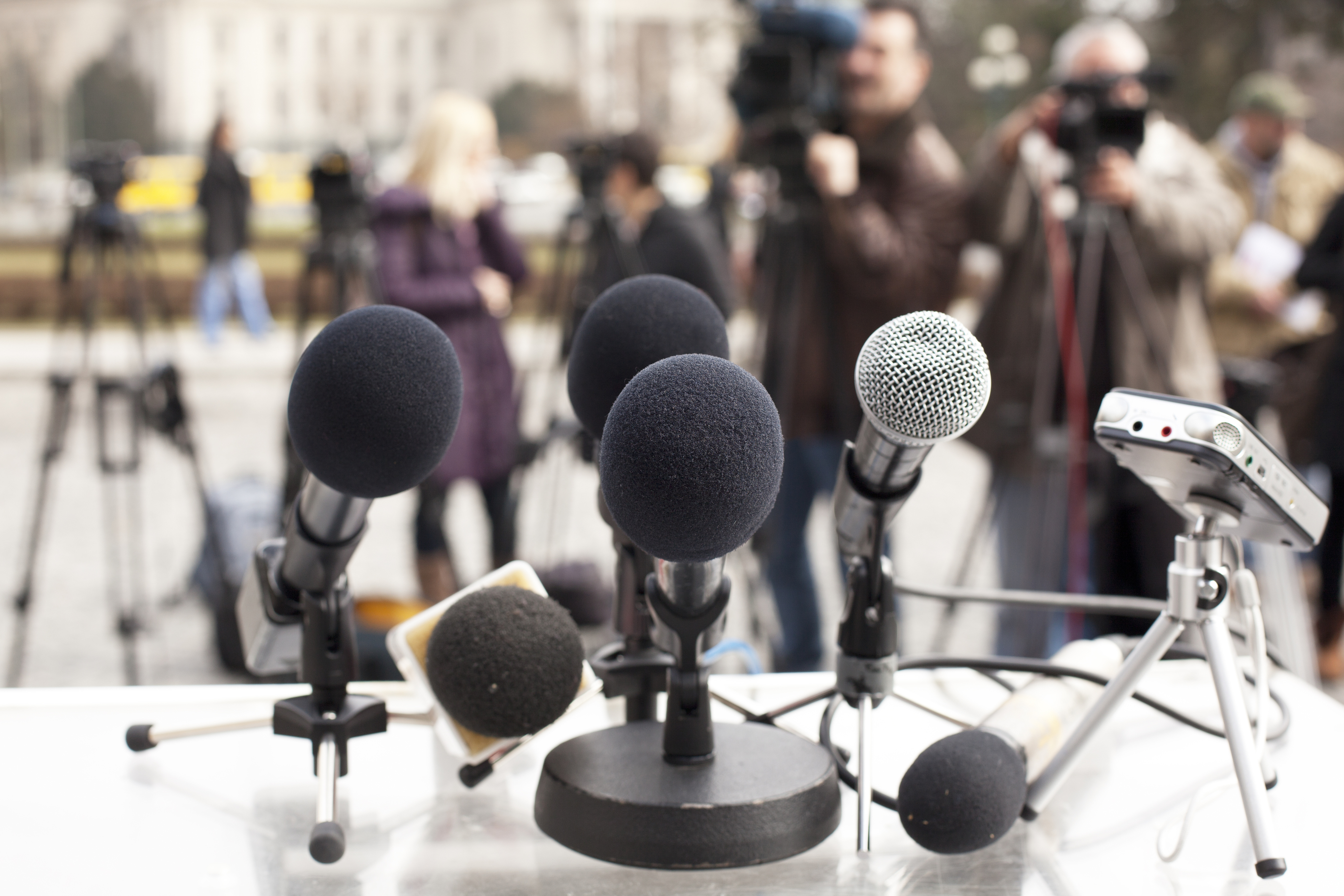 Take it from a master of the written word, Mark Twain. He wrote,

The political arena – in which every word is analyzed and debated – provides some clear examples.

Did you know the original draft of Franklin D. Roosevelt’s speech to Congress after the Pearl Harbor attack called December 7, 1941 “a date which will live in world history”? Accurate, but uninspiring. Roosevelt took a pen, crossed out “world history” and replaced it with “infamy.” Powerful. Emotional. Iconic.

Contrast that with Jimmy Carter’s, well, infamous 1979 speech in which he talks about a “crisis of confidence.” The tone was so downbeat that it was dubbed the “Malaise” speech, even though Carter never uttered that word.

As Chris Christie and Rand Paul were reminded recently after making comments about vaccines, choose your words carefully.

Keep it Short and Simple

These are not just useful reminders for writing, but for communications in general. Working on Capitol Hill, I often watched Members of Congress step to a press conference podium and rattle off arcane parliamentary procedures and federal acronyms. They were the ones who never got quoted in print, never got the soundbite on TV.

It happens in the corporate world too. Having tested hundreds upon hundreds of corporate messages, inevitably, the ones that rise to the top are clear and direct. The ones that tank are wordy and jargon-heavy.

When you have a moment, take a look at these two “Meet The New CEO” videos, one by RIM and one by Rockwell Collins. Personally, I was able to watch one of them all the way through, while I couldn’t bear to watch more than 2 minutes of the other. Hint: The watchable one was shorter, was organized around a concrete set of 3 goals, and cited very clear and specific examples.

Comedians are master communicators. Getting a room of complete strangers to roar with laughter requires knowing the audience, using the exact right language, and delivering jokes in the perfect tone.

There’s a lot we can learn about the craft of communicating from comedians. Like this, from the hilarious Chris Rock.

“There are a few guys good enough to write a perfect act and get onstage, but everybody else workshops it and workshops it, and it can get real messy. It can get downright offensive.”

If you’ve seen Jerry Seinfeld’s movie Comedian, you know what he’s talking about – comics dropping in on comedy clubs to try out new material so they can rewrite again and again and again.

At Kelton, our communications practice is set up to help companies test and refine messages. Whether a reputation is on the line or it’s a new product rollout, we believe there’s too much at stake to simply make a best guess about what to say. 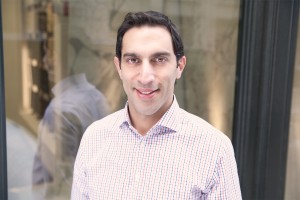 More than a dozen years of experience in corporate and political communications strategy, media relations and opinion research have taught Afshin that successful communications requires the right mix...