We rounded up five brands that took the less-traditional route to knock their Super Bowl marketing strategy out of the park. 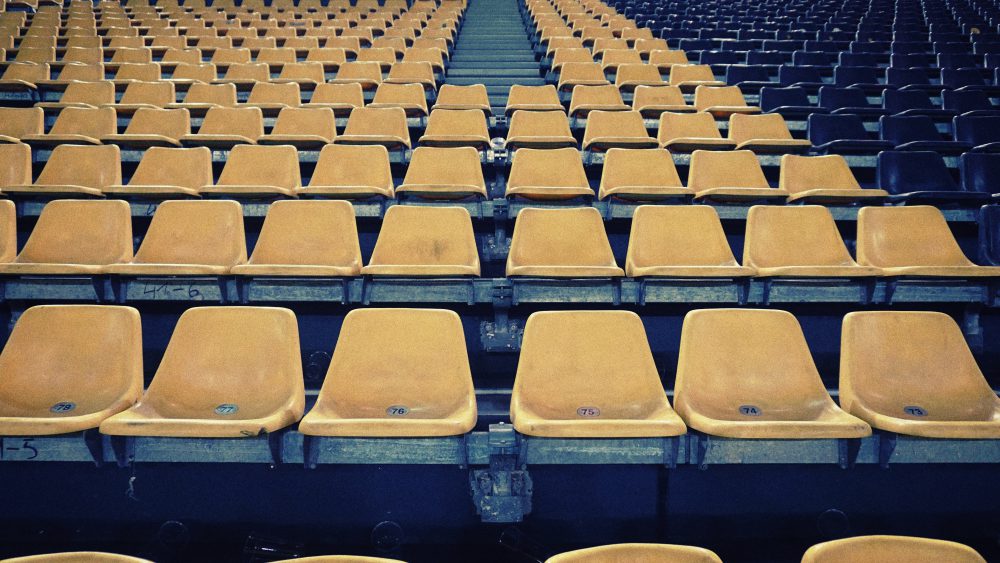 Ah, the Super Bowl – America’s most-watched television event of the year, even if only for the commercials. With a typical spend of about $5 million for a 30-second commercial, only the best brands (or the ones with the largest budgets) are able to compete for this coveted marketing slot. However, big spends aren’t always necessary to dominate fan engagement. This year, some brands went above the call of traditional marketing, and found unique ways to make their campaigns memorable long after the Super Bowl itself.

We rounded up five brands that knocked their Super Bowl marketing strategy out of the park:

For Super Bowl 51, Fox Sports took on a challenge no one had ever dared take on before – live streaming the big game using virtual reality. Although the technology was not quite sophisticated enough to stream the entire game, FOX Sports subscribers and non-subscribers alike were able to watch game highlights and other extras using their personal VR headsets in conjunction with the Fox Sports app. This marks one of the first times that VR has been incorporated into such a highly televised event, and sets the stage for the use of VR in future sporting events.

Most Super Bowl advertisers spend months planning out every minute detail of their ad campaigns – this year, Hyundai decided to do things a little differently. They filmed their commercial not before, but during the game, meaning the typical months of planning were shoved into a three-hour timeslot – essentially a live commercial. The ad follows a few U.S. troops stationed in Poland, who were able to watch the Super Bowl with their families at the live game using a 360-degree camera technology. Though it was an undoubtedly risky move, it seems the commercial paid off, with some rating it the most effective ad of the night.

This gaming company proved they could drum up just as much hype – without the expensive ad spend. Cards Against Humanity employed a humorous strategy, releasing a 30-second spot featuring a close-up of a potato. No bells and whistles, no brand name, no music – just the potato. The commercial was accompanied by a facetious blog post, entitled “Why Our Super Bowl Ad Failed”. The blog poked fun at the multi-million dollar Super Bowl campaigns of today, stating that the company was going out of business due to “a disappointing return on investment” on their (fake) commercial. This goes to show that sometimes an anti-campaign can be just as effective as a real one.

In one of the most out-of-the box campaigns of this year, Kraft Heinz made the bold decision to give all of their salaried employees a day off on the Monday after the Super Bowl. This holiday, dubbed “Smunday”, earned the brand coverage in several major news outlets and millions of impressions on social media. By using the funds they would have spent on an ad campaign on employees instead, the brand gained recognition from consumers across the country, making this one of the most strategic marketing moves in Super Bowl history.

While Ford did air a traditional commercial during prime time, the company took its campaign a step further for this year’s game. The ad’s release coincided with the opening of FordHub, an interactive studio experience housed in NYC’s Westfield World Trade Center. The pop-up studio aims to promote Ford’s “City of Tomorrow” brand narrative, and offers activities such as 3-D vehicle design workshops, virtual reality games, and a glimpse at Ford’s newest automotive technologies. FordHub will remain open after the Super Bowl, ensuring that their brand remains top of mind for consumers.