A McWhopper of a Mistake: Why McDonald’s Missed the Boat on a Golden Opportunity
Perspectives > Blog Post

A McWhopper of a Mistake: Why McDonald’s Missed the Boat on a Golden Opportunity

Despite widespread excitement about the McWhopper on behalf of consumers, McDonald’s declined Burger King's Peace Day proposal. Why would McDonald’s turn down an opportunity for increased exposure? 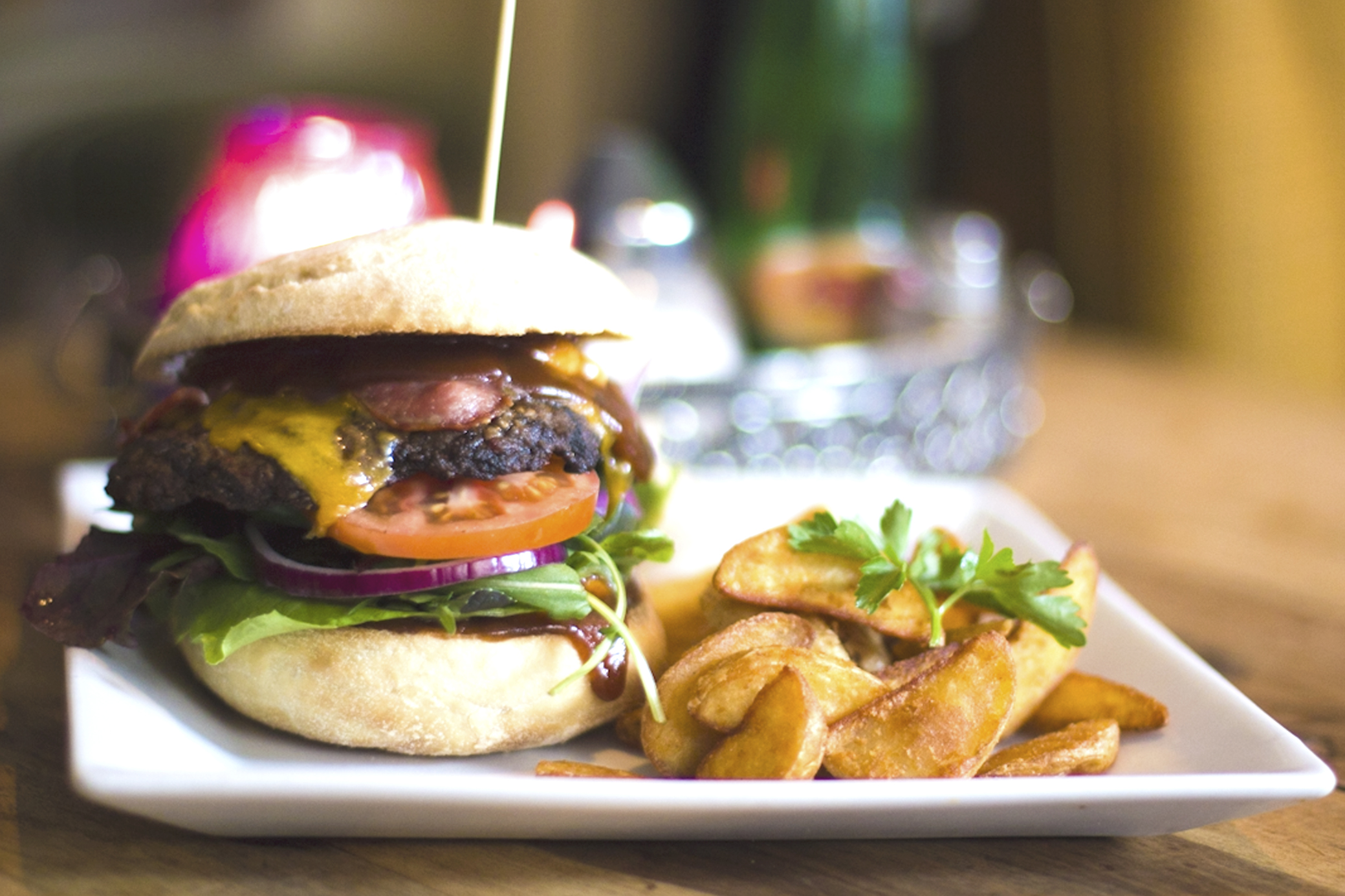 The Whopper and the Big Mac are arguably fast food’s most famous adversaries. It seemed a bridge between the two would never be built – that is, until an historic olive branch was offered from the Burger King to Ronald McDonald himself in late August 2015. In an open letter, Burger King proposed creating the “McWhopper,” combining “all the tastiest bits of your Big Mac and our Whopper” in honor of Peace Day.

Despite widespread excitement about the idea on behalf of consumers, McDonald’s CEO, Steve Easterbrook, declined the peace offering on Facebook. The social media response to Easterbook’s message was largely negative, and the viral fallout begs an obvious question – why would McDonald’s turn down such a golden branding opportunity?

Take, for example, Taco Bell and Doritos. When Taco Bell announced the impending collaboration in March 2012, Taco Bell and Doritos enthusiasts collectively lost their minds with excitement. Wrapping beloved Taco Bell ingredients in a bright orange Nacho Cheese Doritos shell was akin to something holy for these brands’ super fans, and they turned out in droves. Taco Bell sold over 1 billion Locos Tacos by the end of 2013, less than two years after the product launched. The partnership continues to be a success for both brands today, with Taco Bell rolling out Fiery Doritos and Cool Ranch Doritos brand extensions in March and August 2013 respectively.

Successful partnerships like Taco Bell and Doritos tend to share similar characteristics. First, the brands should each respectively cater to likeminded audiences. Second, there should be an equal share of voice in the partnership – neither brand should appear overly dominant, “owning” the product or the flavor. Finally, each brand must be respectful of the needs and goals of the other partner, so that both benefit from the relationship.

Did the proposed McDonalds/Burger King partnership tick all these boxes for success? Sure did. And it only asked for minimal input and effort, as the McWhopper would be on sale for only one day, and for charity.

So, why did McDonalds say no? Maybe they thought that taking a serious stance on Peace Day would turn people against Burger King, and see fault in their offer. Maybe they thought that building a temporary bridge with a competitor was a bad strategy, or a waste of their time. After all, McDonald’s main “beef” now lies with fast casual restaurants like Chipotle, who are quickly stealing market share.

Whatever their reason, the consumer fallout from McDonald’s response makes it clear that they turned their back on a prime opportunity to put their name on a buzzworthy product. For a brand that has recently endured lackluster press, sales and product launches, McDonalds is especially in need of some positive momentum. This most recent social media blunder reinforces the view that McDonald’s doesn’t understand the millennial consumer– a critical group for fast food restaurants.

As for Burger King, they’re licking their wounds just fine. After McDonald’s rejection, four other fast food chains (Denny’s, Krystal, Wayback Burgers and Giraffas) have stepped in to fill the void and make the Peace Day Burger a reality– coming soon to a pop up restaurant near you.