Don't Position Your Brand, Make a Promise Instead

Instead of battling for the consumer’s mind with a new brand positioning strategy, focus instead on engaging them with a brand promise. 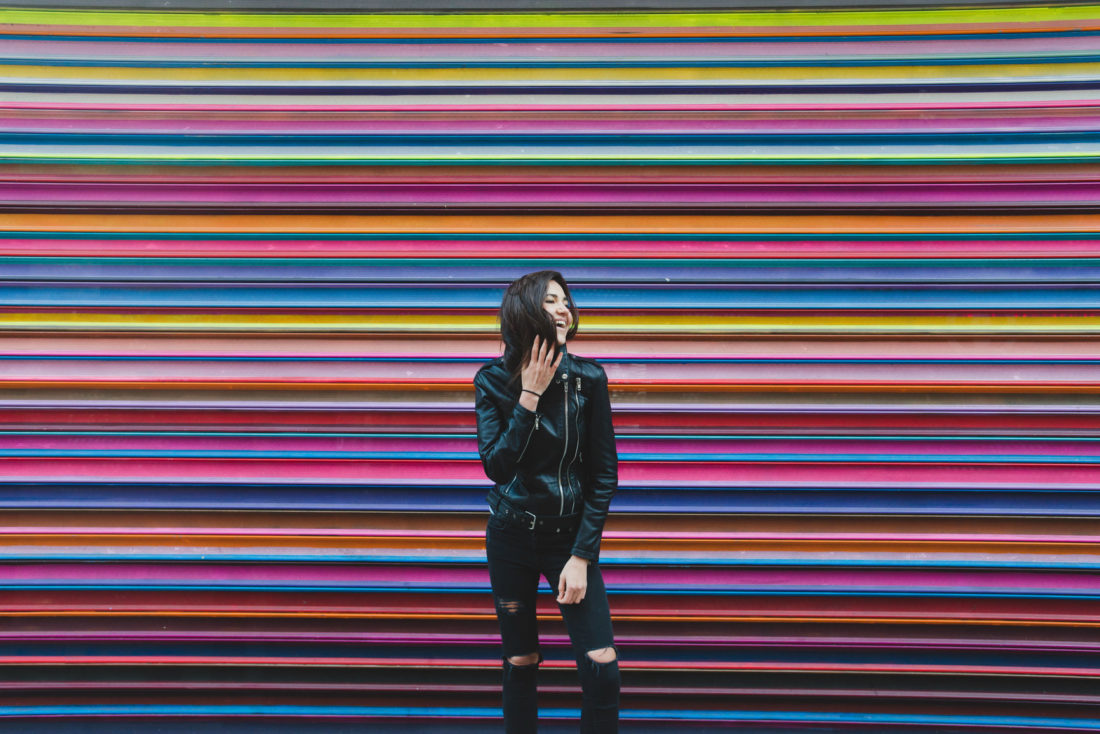 In the first season of Mad Men, Don Draper memorably declared that “advertising is based on one thing: happiness. And you know what happiness is? Happiness is the smell of a new car. It’s freedom from fear. It’s a billboard on the side of the road that screams reassurance that whatever you are doing is OK.”

In 2019, however, it’s just as likely to be the consumer reassuring a brand that it’s doing okay. Marketing culture has rapidly evolved in the 21st century from a one-way to a two-way street. Passive consumers gazing up at billboards have become collaborators and co-marketers instead of the audience or target.

Influencers with digital megaphones champion brands, while a single irate customer can go viral and damage a brand. Brands have responded by being responsive and interactive, by constantly engaging with consumers, and by evolving via technology. But despite these dramatic changes, we still use the old-school term brand positioning to describe how brands should conduct themselves.

The origins of positioning

In the book Ogilvy on Advertising, published in 1983, advertising guru David Ogilvy wrote: “consider how you want to ‘position’ your product. This curious verb is in great favor among marketing experts, but no two of them agree what it means. My own definition is ‘what the product does and who it is for.’” He noted that for the 1950s Dove campaign he could have positioned Dove as a soap for men with dirty hands, but instead positioned it as a bar for women with dry skin.

In 1969, advertising executives Al Ries and Jack Trout (who together wrote influential articles and books about marketing) coined the term positioning, which quickly become standard industry speak. “Find an open hole in the mind and become the first brand to fill it,” Ries once said, adding: “Every brand has a slogan, but few brands have a position.”

So what’s wrong with brand positioning?

The title of the most influential book by Al Ries and Jack Trout, Positioning: The Battle for Your Mind, conjures an image of consumers cowering amidst a marketing onslaught. From a consumer perspective, it’s an aggressive one-way communication with little give and take.

But contemporary consumers don’t want to be exclusively on the receiving end of advertisements. Nor do they want to feel overwhelmed by marketers battling for their attention. They want to interact with brands on a personal and human level, from enjoying customized service to engaging with a brand that reflects their values and stands for something.

In the Don Draper era it was all about the product, but the traditional siloed category no longer exists. Jewelry competes with fitness (and every other product or service we might have casually googled) for our attention on our smart phones and social media feeds. Positioning yourself against other immediate competitors is no longer sufficient.

From a brand perspective: positioning can give you tunnel vision, meaning that you miss vital changes in a fast-changing marketplace. And from a cultural perspective, positioning ignores the fact that brands are in a relationship with increasingly empowered consumers. It’s no longer an issue of ‘battling’ for a spot in the consumer’s mind, but a question of beginning a respectful conversation in order to earn their attention and loyalty.

From a position to a promise

If a brand position can seem like an unyielding and one-way approach, a brand promise is more human — and aspirational. It’s a commitment that requires strong relationships and accountability. If a friend, family member, colleague, or romantic partner promises you something, you’re likely to be acutely aware of whether that promise has been fulfilled or broken.

That of course holds true for a brand as well. When a brand makes a promise, it is more likely to strive for humility. The consumer is elevated from voiceless recipient to active participant. Making a promise also encourages a brand to be forward thinking, to consider cultural trends and shifts, and to make sure that it will remain relevant for a future audience.

A brand promise is about more than the product. Authentic brands know who they are and make promises in direct, human, and credible language — and they continually strive to do what they say they’ll do. So instead of battling for the consumer’s mind with a new brand positioning strategy, focus instead on engaging them with a brand promise.

Learn how to build a brand promise that resonates with any generation — including Gen Z — by downloading our eBook. 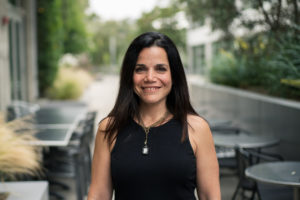 Nicole has spent the past 20 years translating insights into marketing opportunities and creative campaigns for globally recognized brands. She has built her career helping global companies like...

How to Build an Authentic Brand Strategy that Electrifies Your Customers