For Driverless Cars, Failing to Understand the User Can Tank Innovation

Doing consumer research on driverless cars may be the key to large-scale adoption of a high-tech, future-forward product. 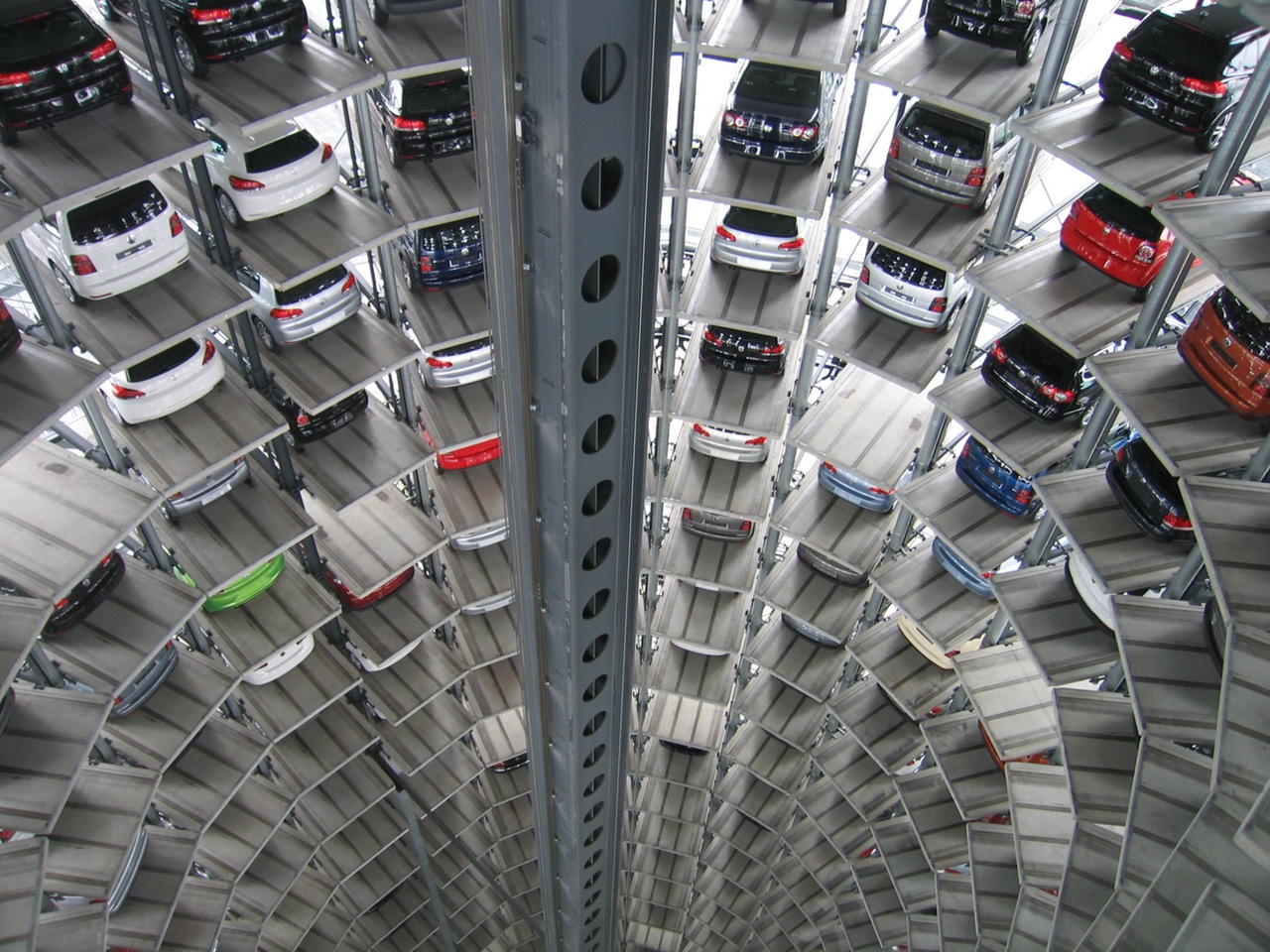 The headlines have been hard to avoid: self-driving vehicles are just a ways down the road. Numerous high-profile companies like Google, Tesla, and Uber have reportedly been investing in autonomous technology, preparing it for widespread adoption. Billions of dollars will continue to flow between enterprises and legislators to develop the technology, hardware, and infrastructure. Suddenly we’re all faced with an imminent reality where consumers and commuters cruise around in algorithmic harmony while reading the news, catching up on their favorite show, or better yet – sleeping.

Bullish predictions that autonomous vehicles will be commonplace by 2021 seem hard to believe when I think about family road trips in the pre-digital ‘90s, where the door-compartment maps nearly took up the entire windshield.

Pushing for innovation without validation or keen understanding of an end user results in uncertainty and possibly failure.

Google ‘self-driving cars’ and you’ll notice another theme among tech savvy and future-forward articles: many are unsettled by the notion. In fact, 75% of people surveyed by AAA in March 2016 stated that they would be afraid to ride in a self-driving automobile. Many are disconcerted about the volume of jobs such technology could possibly displace. Some cities worry that they will have neither the space nor means to create the necessary infrastructure. Lastly, but importantly – many people simply prefer to drive their own cars.

Nobody said innovation was easy and changing behavior is a tough task, but it’s hard to dispute the facts. An estimated 25,000 traffic-related deaths could have potentially been avoided in 2015 with driverless technology. In addition, consumers could reallocate time and money currently lost sitting in traffic. Perhaps the budding self-driving car industry assumes that people will soon overcome any initial hesitation: after all, 62% of consumers are already comfortable communicating with artificial intelligence devices such as Amazon’s Alexa.

The jury is still out, but there’s reason to be optimistic about the future of hands-off transit. Large-scale initiatives such as self-driving vehicles change industries forever and shape the face of human progress. But the ongoing debate around this tech revolution highlights an important lesson about product and brand development: pushing for innovation without validation or keen understanding of an end user results in uncertainty and possibly failure.

Consider the plight of the Ford Edsel, an adventurous gamble that was publicized as the vehicle of the future – and which you have likely never heard of. The Edsel, launched in 1957 and named after Henry Ford’s son, was discontinued only three years later. After more than a year of polls and research, all of the findings were scrapped for an unproven design. The vehicle featured brand new electronic controls – but they were confusingly placed where the car horn is typically located, meaning that drivers inadvertently shifted gears when they intended to honk the horn.

Research is critical to confirm that the next big idea will take root and withstand the pressures of today’s global marketplace.

The Edsel was offered in a dizzying 18 variations of colors, decals, and configurations. The first model, targeted towards the middle class, was launched in the wake of an economic recession. Despite these missteps, the marketing team initially cast blame on consumers for the car’s swift failure. But a lack of insight was the real culprit – one that could have been avoided by being attentive to consumers and marketplace forces.

Research is critical to confirm that the next big idea will take root and withstand the pressures of today’s global marketplace. When strategically activated, market research can also uncover latent needs of consumers in order to help a company solve unaddressed problems. This validation and discovery are essential for brands to make the most informed business decisions, experience the forefront of progress and innovation and avoid stumbling down the same road as the Ford Edsel. 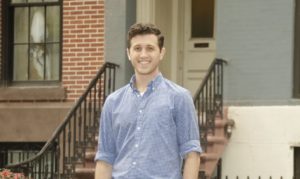 Evan has a keen interest in understanding what makes people tick, and how these insights can inform business practices across a variety of industries. As a Qualitative Senior Analyst at Kelton, he...