Go Local with Your Global Strategy… or Suffer the Consequences

Kelton's Tom Bernthal shares why it pays to think locally when developing your global strategy. Entering a new marketplace can be tricky, but by paying attention to local nuances, you can avoid embarrassing - and costly - outcomes. 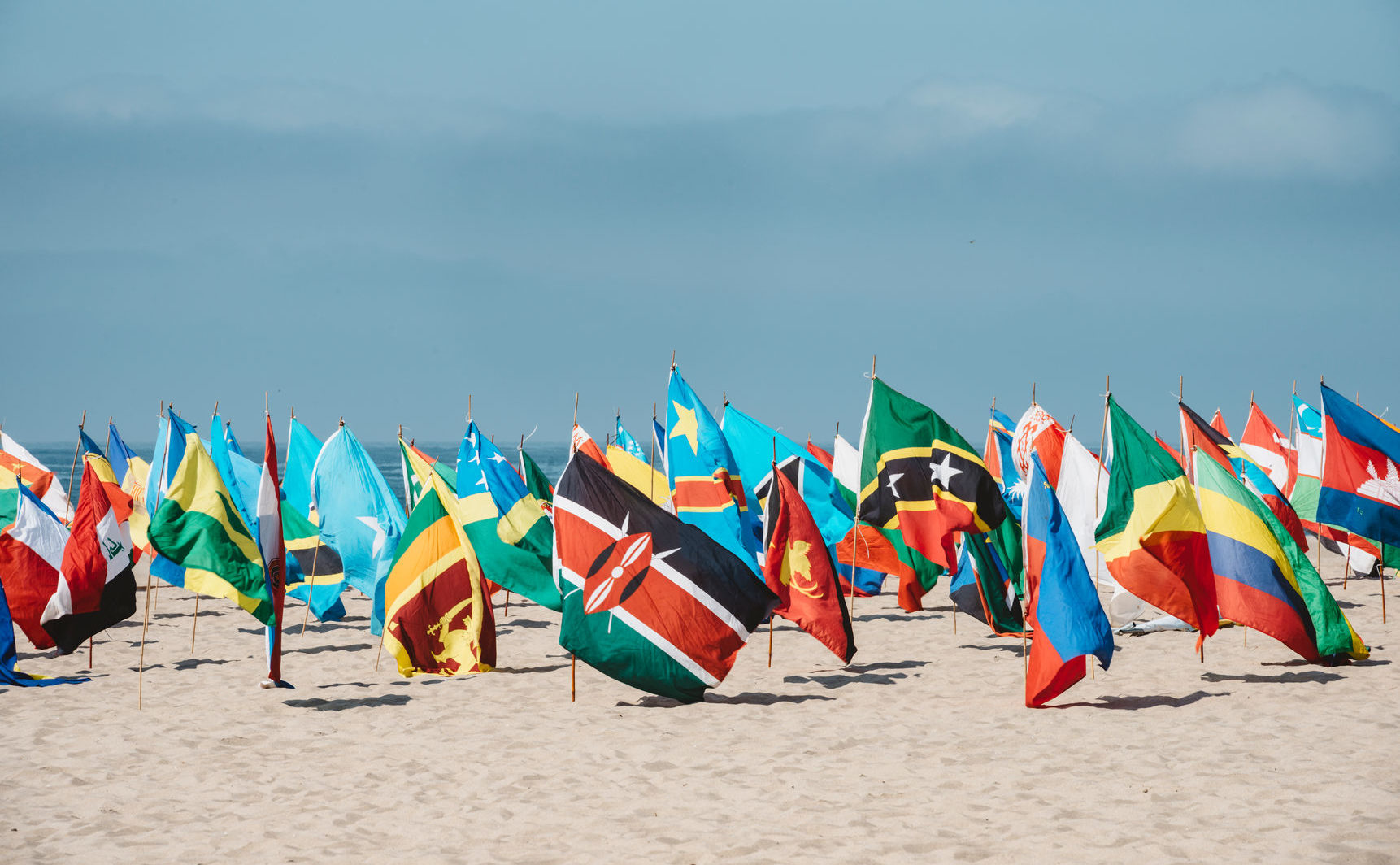 Marketing fails are only amusing when they happen to the other guy – and nowhere are brands more susceptible to fails than when they enter a new market. Time and time again, behemoth companies and lean startups alike fall victim to their own blind spots. Back in the Sixties, Rolls Royce came very close to releasing its “Silver Mist” model in Germany under the same model name until someone realized that the word “mist” in German means “manure.” When KFC expanded to China in the late 1980s, the iconic “Finger-lickin’ good” tagline was translated to “Eat your fingers off.” (Don’t get too concerned for KFC; they have over 5,000 locations in China today.)

It’s obvious that overlooking the local nuances in a new country or region can lead to incredibly embarrassing– not to mention costly– outcomes. And yet, companies keep making the same mistake. All of the fails point to a universal truth: approach your global strategy with a local lens, or suffer the consequences. It’s not merely a language-sensitivity issue. With any cross-border campaign, the key is to pay heed to cultural cues and, above all, to lead with empathy. Here’s why it pays to think locally:

A brand’s ability to resonate with an audience is one of its biggest moats. More than a solid business model, a good brand entices the consumer to pay much more for a product. But a great brand means something different in territory A versus territory B. No matter how well a product or service performs in the US, marketers can’t be deluded into thinking it’s a global slam dunk (even “slam dunk” has limits—India, for instance, doesn’t really care about basketball).

Stay humble to what you don’t know about an international market. Burger King is called Hungry Jack’s in Australia because the name already existed with a local chain in Adelaide. Keeping the name avoids diluting brand recognition but also acknowledges a longstanding Aussie touchpoint. In Japan, Domino’s tops its pizzas not only with “American favorites” like pepperoni and pineapple but with distinctly local options like snow crab, charcoal-grilled chiki-teri and “sizzling hot mayo.” Anything less region-specific isn’t just in bad taste; it’s consumer imperialism.

Our strategy firm has done work in more than 30 countries across six continents in over 25 languages. It’s not inexpensive covering so much ground, but it’s a lot cheaper than stepping in a culture quagmire or alienating a new market because of some missed custom or code. Having eyes and ears on location is by far the best way to get credible insight about what flies and what doesn’t in a particular region. Local partners and experts understand etiquette, hot button issues and unseen risks.

And you never know when that local support will be needed the most. In 2007, Nike recalled 38,000 pairs of sneakers featuring a squiggly Nike Air logo that offended Muslims because it looked like “Allah” in Arabic. It was an innocent albeit costly mistake, but it forced the company to listen closely to that population. Today, Nike’s market share in the Middle East is up 11 percent, and new products are geared with Muslim consumers in mind, like its new performance hijab for Muslim women athletes. Nike developed the Pro Hijab in response to complaints that traditional headscarves shifted and lacked breathability during sports competition. By keeping its attention on what one customer segment wanted, the company created what some say is a revolutionary product.

You’re Marketing to Consumers, not Countries

It would have been easy enough for Coca Cola to conclude that Diet Coke is a fantastic product the entire planet would love. If it’s good enough for the US, why not for Hong Kong, the Philippines and Borneo? But instead, the company went micro in local markets to fine-tune the taste and packaging in a way that made the most sense regionally. While the brand name and concentrate formula are standard around the world, the company adjusts its artificial sweetener and packaging market-by-market based on advice from local bottlers and distributors. Coca Cola’s sales numbers are up this year in China, India and South Korea, and increased four percent worldwide. That’s not just from fizzy sweetness. It’s a result of paying attention to consumers for who they are and where they come from– and that’s always sound strategy.

After working in the Clinton White House and winning the coveted Emmy Award as a producer for NBC News, Tom founded Kelton with a vision of bringing a journalist’s eye for the human story to the...