Kelton's Danielle Sherman shares her 5 smartest tips for how to respond to media moments and keep brands in the spotlight. 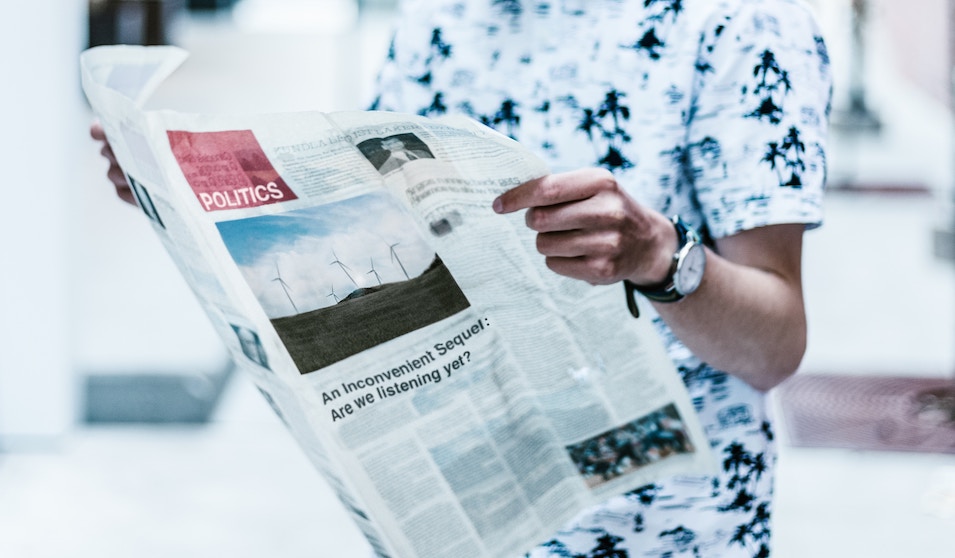 There’s no such thing as the thrill of the chase when it comes to securing headlines for clients: the real thrill is getting them over the finish line to own the conversation. It’s frustrating when the news cycle is suddenly dominated by a narrative that’s perfect for your client, but media is saturated by the time you offer something new and interesting. To ensure a client’s voice is heard, PR professionals should turn to quick-turn PR research options to respond to media moments and help brands stay in the spotlight.

Leverage these five steps the next time the news cycle starts to heat up (and keep this plan of attack in your back pocket):

Make sure there’s a relevant and authentic reason why a brand should be part of the conversation. Are consumers going to be scratching their heads trying to figure out the connection? Does the issue or event directly impact the brand’s employees or customers? Remember that even the best of intentions can backfire: in 2015, when Starbucks tried to wade into conversations about race relations with tweets about gentrification, the company was widely mocked on social media. And however you respond, it’s never a good idea to overtly monetize a controversial issue or calamity. During Hurricane Sandy, one clothing retailer offered good wishes to the victims and shopping incentives in the same tweet; social media campaigns by other retailers also backfired immediately during Sandy.

2. Talk politics and social issues with the higher ups.

Emotions are in overdrive these days, so it’s vital to ensure that C-Suite is comfortable driving a conversation around emotionally or politically-charged events and issues. Many brands have become more at ease taking a political stand, as Apple and Facebook did when they joined forces with more than one hundred US tech brands to file a legal brief against Trump’s ban on immigrants from seven Muslim-majority countries. Coca-Cola recently announced its support for same-sex marriage in Australia. Other brands, however, might prefer to stay neutral and not risk alienating consumers on either side of the political or social divide. A majority of consumers do want brands to take a stand, but even that is divided on party lines: a recent survey by Sprout Social found that 78 percent of self-identifying liberal consumers believe it is “somewhat important” or “very important” for brands to take a stand, compared to only 52 percent of self-identifying conservatives.

3. Get a PR research partner on deck ASAP.

Once you’ve nailed down your “safe” topics and decided to forge ahead into the conversation, the last thing you want is to end up with “old news.” It’s essential to work with a research partner who can keep up with a 24/7 news cycle. Kelton’s Newsworthy Polling services are a fast and cost-effective way to get compelling data for media outreach. If you need to respond to an unexpected event or simply maximize a timely opportunity, Kelton can provide fast, meaningful results in a week or less, enabling you to drive the conversation in a way that both makes sense for your brand and makes a splash in a saturated media landscape.

4. Use PR surveys to bring something new to the table.

There’s no point in jumping on a crowded bandwagon just for the sake of it. Carving out a unique voice and perspective for your brand is key in designing a successful PR survey.  You need to create questions that produce new and different information or reveal surprising points of view, enabling you to cut through the media clutter with an innovative take, a paradigm shift, or a groundbreaking idea.

5. Get your survey sample right.

Everyone has an opinion about everything these days, but it’s important to ensure you are speaking to the “right” audience in your research. In order to generate the most impactful findings, the sample needs to be tailored to people affected by a particular issue or who live where the news is unfolding. Random armchair observers may have lots to say, but their opinions aren’t going to help you craft an effective narrative.

The news cycle is unpredictable, but your response doesn’t have to be. With a solid game plan in place, your client can own the narrative instead of shouting into the void or having their voice drowned out. Chasing those headlines might feel exhilarating, but there’s no thrill in being left behind while a rival brand steals the spotlight. 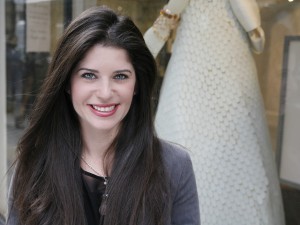 Get the Most From Your Next Global PR Survey: 4 Rules to Help You Win International Headlines

10 Lessons from Journalism: How to Use Storytelling for Your Brand