How Understanding The Psychology Behind Lotteries Can Save Your Business Millions

A breakdown of the potential biases at play when you feel motivated to purchase a lottery ticket (or make any other decision, for that matter). 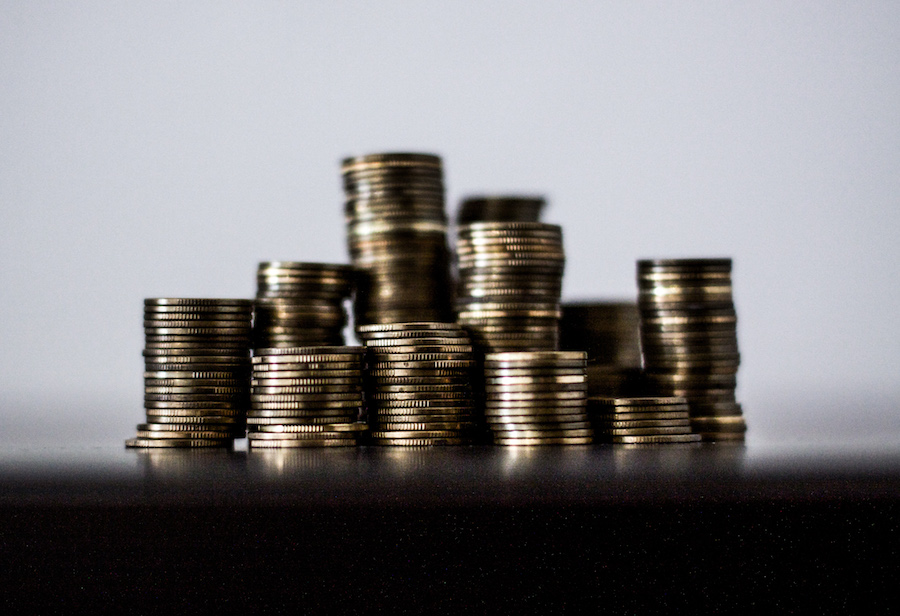 This week, three lucky winners split a $1.5 billion Powerball jackpot and lived out the fantasy of millions of Americans. Coworkers and friends around the country formed pools and crossed their fingers Wednesday night hoping that they drew the lucky numbers. With odds of 1-in-292 million to take home the jackpot, the stat savvy folks at Kelton elected to pool their cash for a group happy hour, instead.

What inspires millions to put down our hard-earned money on a ticket that has a terrible return on investment? It’s easy to understand the allure. Robin Williams, a Professor of Health Sciences at the University of Lethbridge in Alberta who studies lotteries, explains that people buy lottery tickets because the odds are simply beyond our capacity of comprehension. “People just aren’t able to grasp 1 in 175 million,” Williams says. “It’s just beyond our experience—we have nothing in our evolutionary history that prepares us or primes us.”

In short, lotteries bring about a phenomenon in human (ir)rationality. Our inability to grasp the odds mixes with many other cognitive biases, and leads us to believe in a highly unlikely outcome. These biases don’t just manifest during lottery season; they can affect any number of the decisions that the average person has to make throughout the day.

Here’s a breakdown of the potential biases at play when you feel motivated to purchase a lottery ticket (or make any other decision, for that matter). Keep an eye out for the influence of these psychological affects in your day-to-day life:

The bandwagon effect describes when people get swept up in an activity due to its popularity. It can influence someone buy a lottery ticket because everyone else is doing it and they don’t want to miss out. This FOMO in the face of Powerball fever gets people who otherwise wouldn’t buy a ticket to cave to the pressure. With the low cost of a Powerball ticket, it’s easier to think “better safe than sorry” rather than question whether the purchase is a logical expense.

As Daniel Kahneman details extensively in his book Thinking Fast and Slow, the availability heuristic makes you overestimate the likelihood of events that easily come to mind. It’s much easier to conjure an image of a lottery winner accepting their oversized “ceremonial” check than it is to imagine millions of people sitting at home disappointed. The image of winning comes to mind when a person buys a lottery ticket, and they become overconfident in their odds. Speaking of overconfidence…

Overconfidence Effect and Illusion of Control

The overconfidence effect is a cognitive bias that makes people subjectively inflate their odds compared to their objective odds. It works in tandem with the illusion of control, which encourages people to overestimate their ability to control events. This illusion of control is the same phenomenon that makes a fan believe that their good luck ritual can impact a professional football game (sorry Super Bowl fanatics, but it’s the truth). When people pick their own numbers for the Powerball, they think that their involvement gives them a better chance of winning. When these two biases come together, they make people think that they have a better chance of winning the lottery because they believe they are in control of their fate.

The Near Miss Effect

A slots player pulls the lever and their eyes widen as they get 2 cherries…but they miss the third. They just experienced the near miss effect. For gambling addicts, this produces the same dopamine response as if they won the jackpot. Lottery players experience this same effect when they match half the numbers; they think that they almost made it and experience a positive rush that encourages them to play again. This can make the experience feel like a victory even though they lost!

In short, lotteries bring about a phenomenon in human (ir)rationality.

These biases work in tandem to make a lottery ticket a very enticing purchase. After all, what’s a few dollars spent for the chance to change your life? While the cost of investing in a lottery ticket is decidedly minimal, it’s important to note that these biases do not discriminate. They can affect a decision with minimal consequences just as easily as they can a decision that might lose your business millions. Keep an eye out for these psychological influences at play in your life. This awareness may not dissuade you from buying your next lottery ticket, but it just may save you from making a costly strategic move.

As a Senior Analyst of Quantitative Research, Lucas supports the quantitative team through all phases of project work, from field management to report creation. He brings a passion for consumer...