Can you spot an insight when you see it? In this post, we’ll break down how consumer insights are different from facts, observations, and opinions — and why critical, strategic thinking is so crucial to understanding consumer perceptions, needs, and wants. 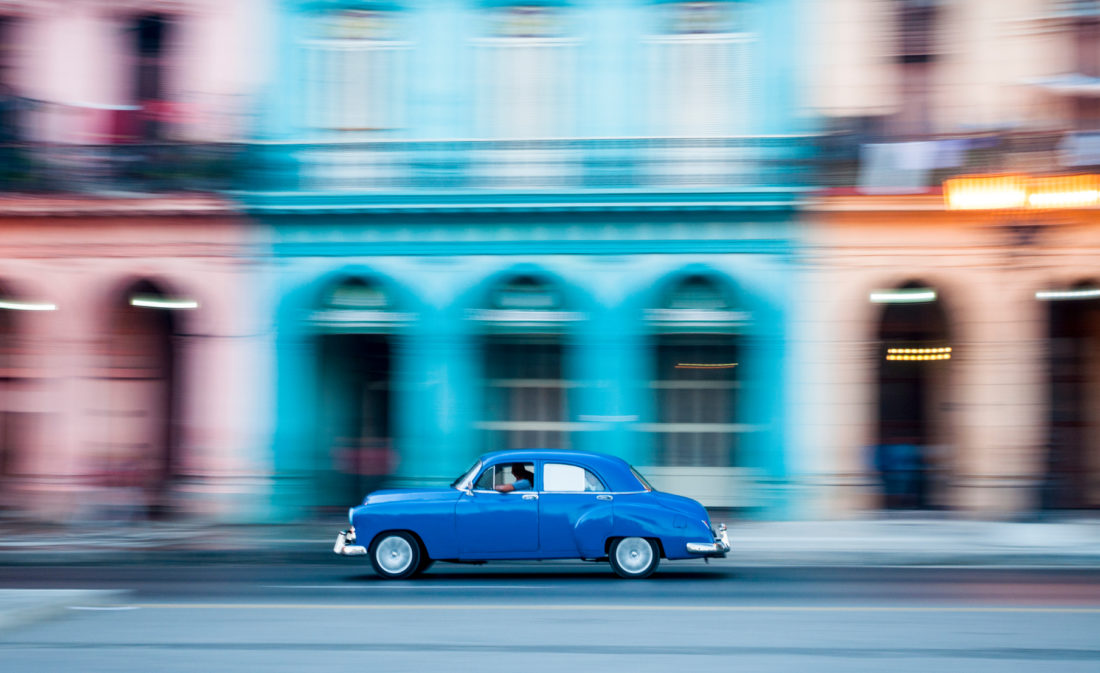 “If I had asked people what they wanted, they would have said faster horses.”

I can’t begin to count the number of times that I’ve heard this quote referenced as a rationale for not relying on consumer input. As a professional who has built a career on understanding consumers, shoppers, users, and customers, I often feel we’ve drifted away from distinguishing how an insight is fundamentally different from a fact, observation, or opinion.

It seems to me that Ford nailed the idea of a consumer insight in his quote. Had he talked to consumers about what they wanted, it’s true — he probably would have heard only about faster horses. Instead, the broader insight that Ford perceived was understanding the articulated need that consumers expressed: to go faster.

Ford may never have conducted research with consumers to uncover or validate this insight, but it still serves as a very powerful example of understanding a consumer desire and then translating that understanding into a product that serves a real consumer need.

It’s also illustrative of how the true power of an insight is unlocked when the suggested next steps create meaningful differentiation, disruptive change, and accelerated growth. Ford’s “faster” insight certainly achieved all three of these goals by changing more than the way we move from place to place; it also changed the very pace of progress.

Ultimately, Ford tapped into the space where magic happens — where businesses experience inspiration, realize discernment, and discover innovation. Services like Uber, products like Swiffer, and social media disruptors like Snapchat are some more recent examples of innovations that emerged from the evolving sphere of insights.

In this post, we’ll cover what distinguishes an insight — and why they’re so important to your bottom line.

The ins and outs of consumer insights

So what qualifies as a true insight, and why is the distinction consequential?

At the outset, it may be more helpful to define what an insight is not, rather than what it is. As I mentioned above, an insight is not a fact, observation, or opinion. All of these things are useful and necessary in discovering insights, but none of them are insights in and of themselves.

In its essence, a fact is scientifically verifiable. In business, it often presents as a data point and is commonly referred to as a truth about customers. An example would be a statistic that helps us understand the world around us — such as the Forbes survey showing that 11% of respondents had never left their home state.

By contrast, an observation is something that you perceive to be true based on experiences and perceptions. It’s not necessarily a fact, because an observation could be true, but it needs verifiable evidence to support it. The danger of an observation is that we can be virtually certain it is true, only to discover later that our reliance was misplaced because the facts do not support it.

An interesting example of an observation is the idea that people do not frequently spend cash. This view may be driven by what we see as modern trends or our own consumer behavior and that of those nearest to us, but it remains an observation. The fact in this example is that cash remains the most frequent method of payment in the U.S. (31% of all transactions, according to CNBC — more than electronic, credit, debit, or checks).

Last but not least, an opinion is slightly nuanced compared to a fact or an observation. An opinion builds on an observation or a fact, but it is a personal viewpoint such as, “I think that kids today don’t understand the value of hard work.”

The distinction in this case is that the result requires a person to make a value judgment based on their observations. For example, the opinion-holder might have seen a young child who was playing video games and, based on that and similar observations, formed an opinion that “kids today don’t understand the value of hard work.”

Like me, you’ve probably been in meetings where the conversation referred to an insight, but the discussion actually focused on something else.

To be clear, an insight is not entirely distinct from facts, observations, and opinions; rather, it is derived from them as a triangulation of the three.

The next level: highly actionable insights

Similarly, insight is not pure science, art, or intuition, and it can at times be opaque or even subjective. But a skilled practitioner can uncover highly-actionable insights with a strategic approach that leverages the three to create clarity and focus.

Perhaps this is why defining insights is such a common struggle. Over the years, I’ve heard different definitions not only among companies, but also among professionals within the same company! Some say that an insight can be framed only as a statement of what the consumer wants, needs, or believes. Others say that an insight must be worded in a very memorable way using as few words as humanly possible. Henry Ford’s “faster” insight is perfect to those holding that view.

Naturally, the opaque and subjective dynamic to insights is also why so many brands have defaulted to the more comfortable reliance on purely data-based decisions, without delving into what I would label the “why territory.” Not only is the why territory a bit murky, but it also takes our most precious resource — time.

But deep, critical, strategic thinking is crucial to understanding consumer perceptions, needs, and wants on a more conscious level. The why territory requires the courage and curiosity of an archeologist, because you have to be willing to dig well below the surface of what the data appears to show in order to discover the deeper, more ambiguous human emotions and beliefs that are the drivers for what people do. Some key ways to do that include focus groups, in-depth interviews, ethnographic market research, and customer segmentation.

Of course, insights isn’t just about venturing into the why territory; it’s also about mapping the path forward. Informing what a business stakeholder, designer, creative, or marketer should do as a result of the uncovered insights is the most crucial next step. Quite simply, a why without an actionable recommendation isn’t very useful. As such, consumer insights play a huge role in developing a great brand strategy.

As I mentioned earlier, the magic happens in the space where what you’ve discovered becomes the driving force behind a new product, an improved strategy, or a boost in marketing ROI. And that magic starts with a true insight, just like Ford’s. 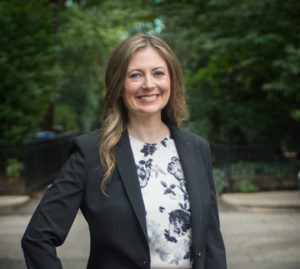 Joey is a dedicated leader with deep expertise leveraging insights, strategy, and creativity to drive business growth for many of the world’s best-loved and well-known brands. She is passionate...

GenZ Doesn't Need Your Brand: 5 Steps to Win Them Over