What Makes a Story a Story
Perspectives > Blog Post

What Makes a Story a Story

You’ve probably noticed a recent surge of attention to the topic of storytelling in the business world. We all know, though, that some stories are better than others – some convince and inspire us, and some make us want a nap. We don’t just want to tell stories; we want to tell good stories – ones that engage and persuade our audience and incite them to action. 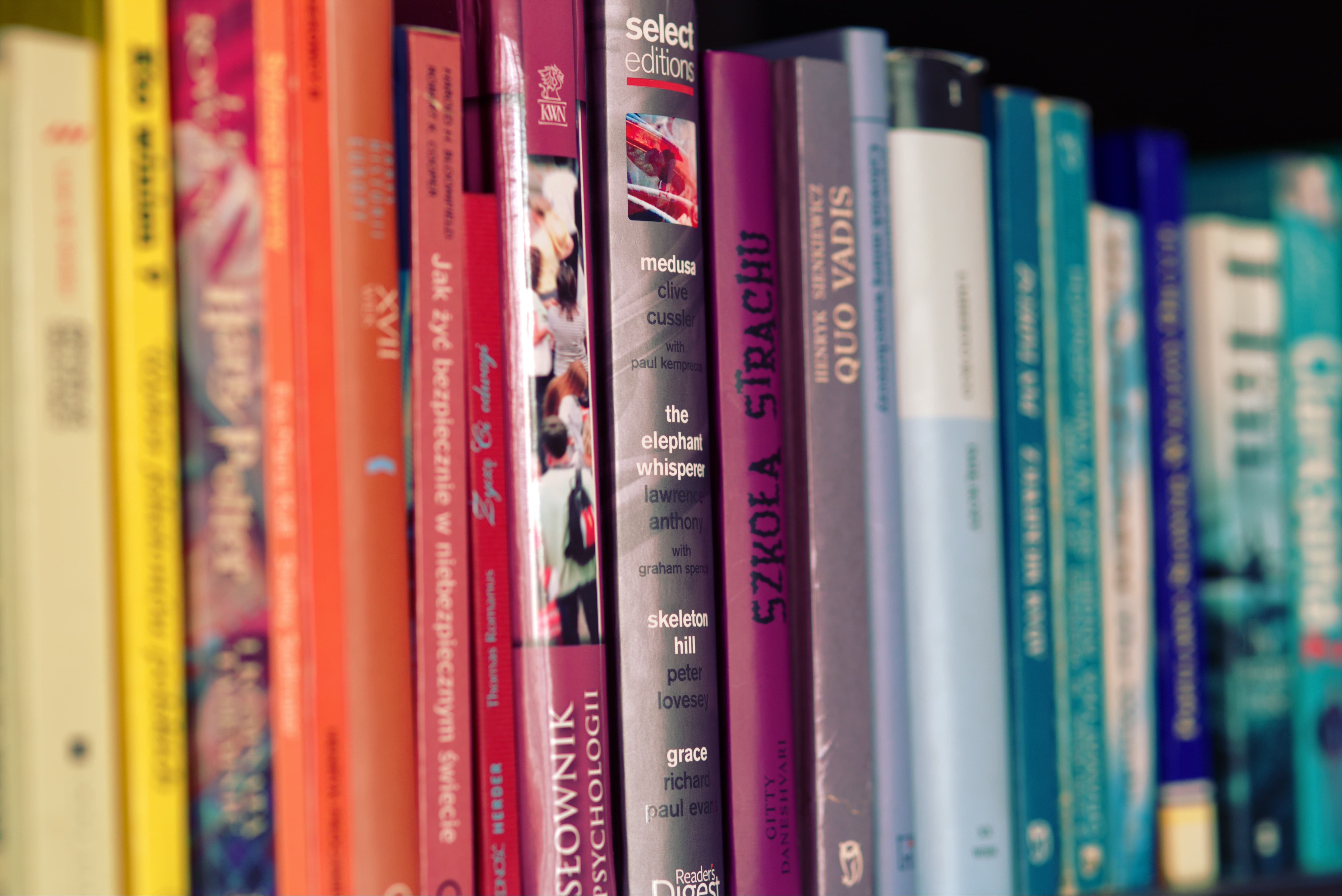 You’ve probably noticed a recent surge of attention to the topic of storytelling in the business world.  (Just try Googling “storytelling business communication” if you’ve somehow missed this phenomenon.)  But what a lot of this conversation seems to do is just exhort us to tell more stories. We all know, though, that some stories are better than others – some convince and inspire us, and some make us want a nap.  We don’t just want to tell stories; we want to tell good stories – ones that engage and persuade our audience and incite them to action.

We’ll tell better stories if we know how they work:  what makes a story a story, and what makes it involving.  Jerome Bruner is a remarkable psychologist who has written influentially on this subject.  In a 1991 paper called “The Narrative Construction of Reality,” he notes that the most basic characteristic of a story is that it reports some events (related in time or through actors) that happen in a sequence.  For example, “Two people meet, fall in love, get married, and stay together.”  You’ll notice, though, that this sentence isn’t a story.  The sequence needs to meet some more criteria before it qualifies.  (Bruner identifies ten of these criteria, but we’ll focus on five here.)

First, Bruner says that a narrative involves “cannon and breach.”  In other words, a story has to refer to or evoke an audience’s expectations, and then transgress those expectations.  “Two people meet, fall in love, get married, fight constantly, and yet stay together,” isn’t a story yet either – but it’s on its way.  The “breach” in narrative is part of what makes stories so engaging.  Research shows that even tiny infants show an increase in attention when presented with a violation of a pattern they’ve come to expect.  And expectancy violation theory points out that breach engages our efforts at interpretation – you may find you’ve already been speculating about the couple in our example.  When things don’t go as we expect, we work to try to figure out why.

Second, Bruner writes about the importance of “particularity” in narrative.  There are only so many event sequences in the world; it’s the specifics that make a sequence a unique story.  If our event sequence includes details like “Joe and Ed met after they bumped into each other – literally – during a men’s soccer game in which they played on opposing teams,” we’re getting closer to something that sounds like a story.  Neuropsychological research by Jeff Zacks and his colleagues suggests that these specific details of a story are engaging in the same way that our own lives are engaging.  Narratives that include spatial details and physical actions, for example, activate the same regions of the brain that are activated by occupying a spatial position or performing an action oneself.  The audience seems psychologically to put itself in the actor’s place.  A useful implication for persuasive storytelling, then, is not just to “include details,” but to select those details strategically – deploying the ones that encourage our audience to take a perspective that supports our communication aims.

Third, Bruner says that narratives require “intentional states.”  This means that the actors in a narrative have to want something, to have intentions or be pursuing goals.  The events in the narrative don’t have to be in line with those goals, but they do have to be relevant to them.  The events surrounding Joe and Ed’s marriage will only cohere as a story if we know – or can guess – what Joe or Ed might be trying to get from his life and relationship. It’s intentional states that not only give stories coherence, but also emotional heft.  Research by neuroeconomist Paul Zak has shown that processing narratives can be associated with the release of the neurotransmitter oxytocin, understood to be an indicator of empathy.  Empathy isn’t possible without an alternate perspective to occupy.  We can’t share the feelings of actors in a narrative if we have no idea what they want.

Fourth, Bruner explains that narratives imply “interpretation.”  The meaning of a story doesn’t reside in the story – it’s created by the listener.  Listeners’ interpretations are profoundly influenced in turn by assumptions about the teller, our understanding of what he or she knows, values, or wants.  A large body of social psychological research shows significant effects of various characteristics of the source of a message (such as expertise or likeability) on persuasion.  Imagine how we might interpret the intended and the actual meaning of a story about Joe and Ed’s fidelity despite their ongoing bickering if we heard it from a long-time friend of the couple versus a gossip we suspect of a touch of homophobia.  The implication for storytellers is that we need to attend to the interaction of how we are perceived and what we are saying if we want to be convincing.

Bruner’s last characteristic for our purposes is “referentiality.”  He argues that in order to be accepted as story, narratives have to “refer” to something.  Importantly, they don’t have to refer to reality.  What they have to refer to is some aspect of the listener’s experience – to resonate with his or her beliefs, emotions, or values.  Walter Fisher’s narrative paradigm theory goes so far as to argue that all communication is essentially narrative, and that people choose to act on and through narratives they select based on a match with their own values and beliefs.  A story about Joe and Ed’s commitment to each other will strike us as meaningful and moving if we can connect it (positively or negatively) to our own beliefs and values around romantic partnerships. This means that powerful storytelling carefully attends to the perspectives and investments of its audience.  Tell a story that reflects and engages what people care about, and persuasion follows.

Now I’ll exhort you to go out and tell more stories.  Good ones. 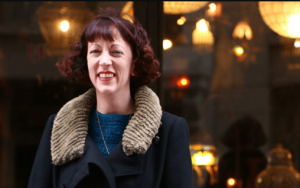 As Vice President of Qualitative Research, Stacey is an expert in distilling data down to its core insights, and translating those insights into powerful strategic recommendations. As a social...