The Election Surprise of 2016: Pollsters Forgot To Ask Why.
Perspectives > Blog Post

The Election Surprise of 2016: Pollsters Forgot To Ask Why. 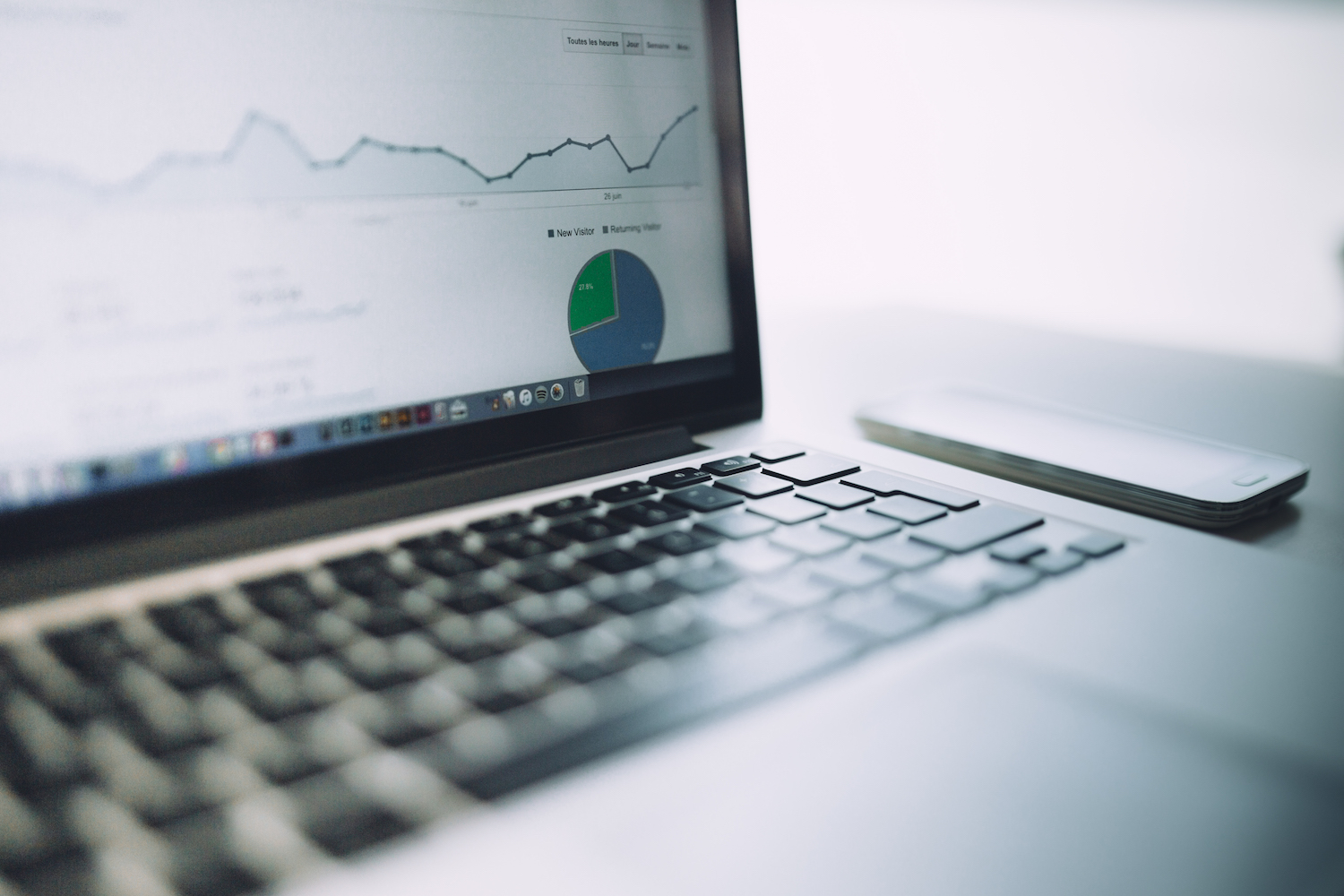 Across the past several months we’ve been inundated with polls on top of polls about who would win the presidency. Nearly every major news outlet updated a poll at least weekly, tracking the perceptions and likely behaviors of Americans through the ups and downs of a contentious election.

None of them got it right.

Even as polls were closing Tuesday, the NY Times predicted Hillary Clinton’s chance of winning the presidency at greater than 80%. Within 4 hours, with real votes and Americans’ opinions being tallied, Donald Trump had turned the table and never looked back.

So what did all these respected news outlets do wrong? From a quantitative research stance, in short, nothing. They abided by the tried and true approaches that have served election cycles well for the past decades.

But we all know these are not times where tried and true approaches accurately capture today’s voter – or consumer for that matter.

A key element wasn’t considered in this sophisticated polling: passion. It’s easy enough to collect a representative sample and capture standard opinion statements. It’s harder to quantify the “why” behind the answers or how emotion will drive action. We can answer a phone call or sit at our computer and easily say what we plan to do one day. Taking the initiative to actually do it is a much larger task. If researchers understand the emotion driving the opinion, then we can better predict the action that will ultimately be taken.

The issue with presidential polling isn’t that it’s bad, but that’s it’s only polling.

Each of these research approaches adds human interpretation, a key element that relying only on quantitative data has a hard time explaining. Each would have given us clues that this election cycle wasn’t business as usual. Each helps explain the “why” behind the “what,” the passion behind the statement.

Aside from the historic results and the international surprise revealed in the early hours of November 9th, we learned an important research lesson. We can’t take the tried and true for granted. We knew this wasn’t a typical election cycle, our research approaches shouldn’t have been typical either.

Lessons from Digital Journalism to Improve Your 2020 Content Marketing Strategy