With nearly two-thirds of the American population ages 13-34 as users, Snapchat has become not only a smart marketing strategy for brands, but a necessary one. Use these lessons from 4 brands that are winning Snapchat. 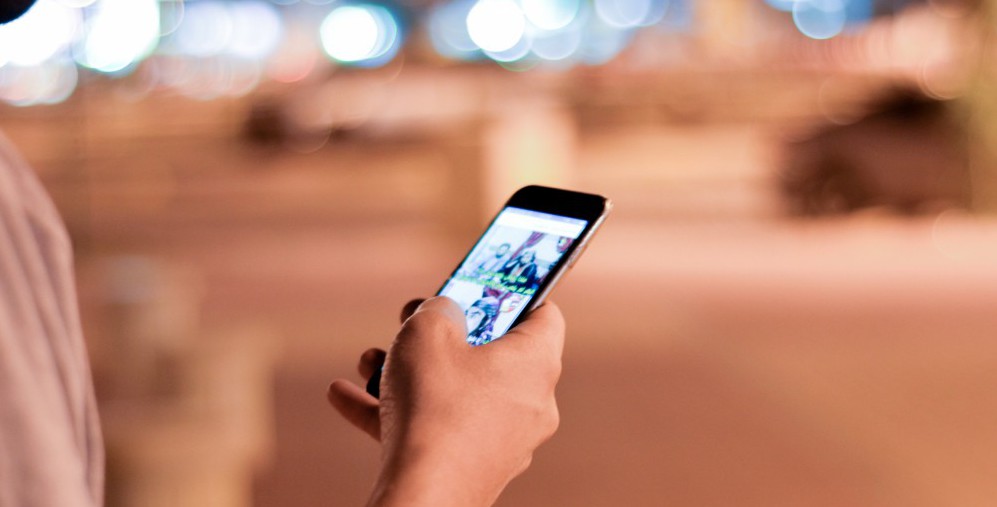 Move over, Facebook and Twitter—Snapchat has infiltrated the social media market, and it’s here to stay. Largely regarded as the “Millennial app”, Snapchat has become a major method of communication for the under-40 set. Brands from IHOP to Amazon have already capitalized on Snapchat’s short, real-time format to to reach a younger audience.

Snapchat allows brands to get up close and personal with consumers in a way that other apps don’t.

With over 8 billion video views daily and nearly two-thirds of the American population ages 13-34 as users, Snapchat has become not only a smart marketing strategy for brands, but a necessary one. Although commonly thought of as a space for retail brands, brands across industries are benefitting from Snapchat– from newspapers and clothing companies to restaurants and television channels. No matter the vertical, Snapchat places emphasis on highly curated content and an optimized user experience.

Snapchat allows brands to get up close and personal with consumers in a way that other apps don’t. The unfiltered, in-the-moment nature of the app begs a certain level of authenticity from brands, which consumers identify with. Studies have shown that brand authenticity is a significant factor in consumer purchasing decisions—the more authentic your brand seems, the more likely a consumer is to buy your goods. Retailers like Amazon are already incorporating this idea into their Snapchat strategies, delivering curated shopper-focused content like exclusive deals and gift recommendations. These strategies can work in tandem with clever ad placement to drive sales and increase brand recognition for brands.

Here are 4 companies to follow that are getting Snapchat right:

The rapid ascent of BuzzFeed’s Millennial-focused empire could warrant a study of its own, and it is only fitting that the company was one of the first to actively use Snapchat. BuzzFeed’s content is created by and targets the precise demographic that Snapchat caters to (Millennials and Gen Z-ers). The content on BuzzFeed’s channel is the epitome of concise and fun, producing everything from colorful memes to relatable lifestyle quizzes.

Much of BuzzFeed’s content is translated from their website and optimized for the user. With the addition of Snapchat-exclusive graphics and videos, BuzzFeed is effectively galvanizing yet another social media channel to keep loyal followers and gain new ones. While BuzzFeed’s channel does feature more ads than other accounts, even the ads are highly visual and well integrated into the user experience. Twenty-one percent of BuzzFeed’s 7 billion monthly views come from Snapchat, substantiating its business value for the company.

The transition from print to digital has been key to keeping NatGeo’s 128-year legacy intact, and Snapchat has played a large role in capturing new audiences for the brand. Although National Geographic’s magazine and online content has long emphasized visual presentation, translating that strategy to a Millennial-focused app requires a great deal of intention. NatGeo’s magazine subscriber base leans heavily towards older generations, with the median age of a subscriber being 48. To engage with younger demographics, NatGeo promotes easily digestible Snapchat content such as fun nature facts, exclusive travel videos, and visual links to articles on the main website. The content is created for Millennials and Gen Zers, but appeals to older subscribers as well. Competition from similar publications is minimal, and being among the first brands on the platform has carried major benefits for the brand.

For social media-forward brands like Taco Bell, having a Snapchat account may seem like an obvious step. But no restaurant chain has won the Snapchat community over quite like Taco Bell has. Their secret? Incorporating timely marketing campaigns into their channel’s content. During the 2014 MTV Movie Awards, Taco Bell created one of the first Snapchat “films”, linking together 10-second Snaps to create a 6-minute mini-movie, viewable to all of its followers for 24 hours. The company used celebrity actors, behind-the-scenes content, and social media influencers to build this Snapchat film, all to promote their new Locos Tacos menu offering. A more recent campaign let Snapchat users send personalized Taco Bell-branded Valentine’s day cards to each other through the app. These Snapchat-centric campaigns have been wildly successful, driving high engagement and resulting in their being one of the most talked-about brands on the app.

As the number of print subscribers declines, newspapers and magazines have to seek out new strategies to keep subscriber bases active. The Wall Street Journal took that challenge head-on, becoming the first news-focused brand to enter the Snapchat market. Collateral on WSJ’s Snapchat channel focuses primarily on news articles, photos of the day from around the world, and user-submitted videos of live events. All of this comes together to create an interactive news experience, somewhat of a novelty. In the traditional news media space, content is relatively non-interactive. You watch the news on TV, read an article online, or see an update on Facebook, and that’s the end of the experience. Producing news content on Snapchat infuses the user into the real-time news cycle, granting publications like WSJ direct access to a generation of users that generally eschew traditional media spaces.

No matter your category, using Snapchat to promote your brand can have major positive impacts on engagement goals. It is a space unlike any other, one that allows you to connect on a more personal level with consumers while gaining favor with new, younger audiences in the process. Snapchat has revolutionized the brand marketing space, and is poised to remain a relevant channel for years to come.