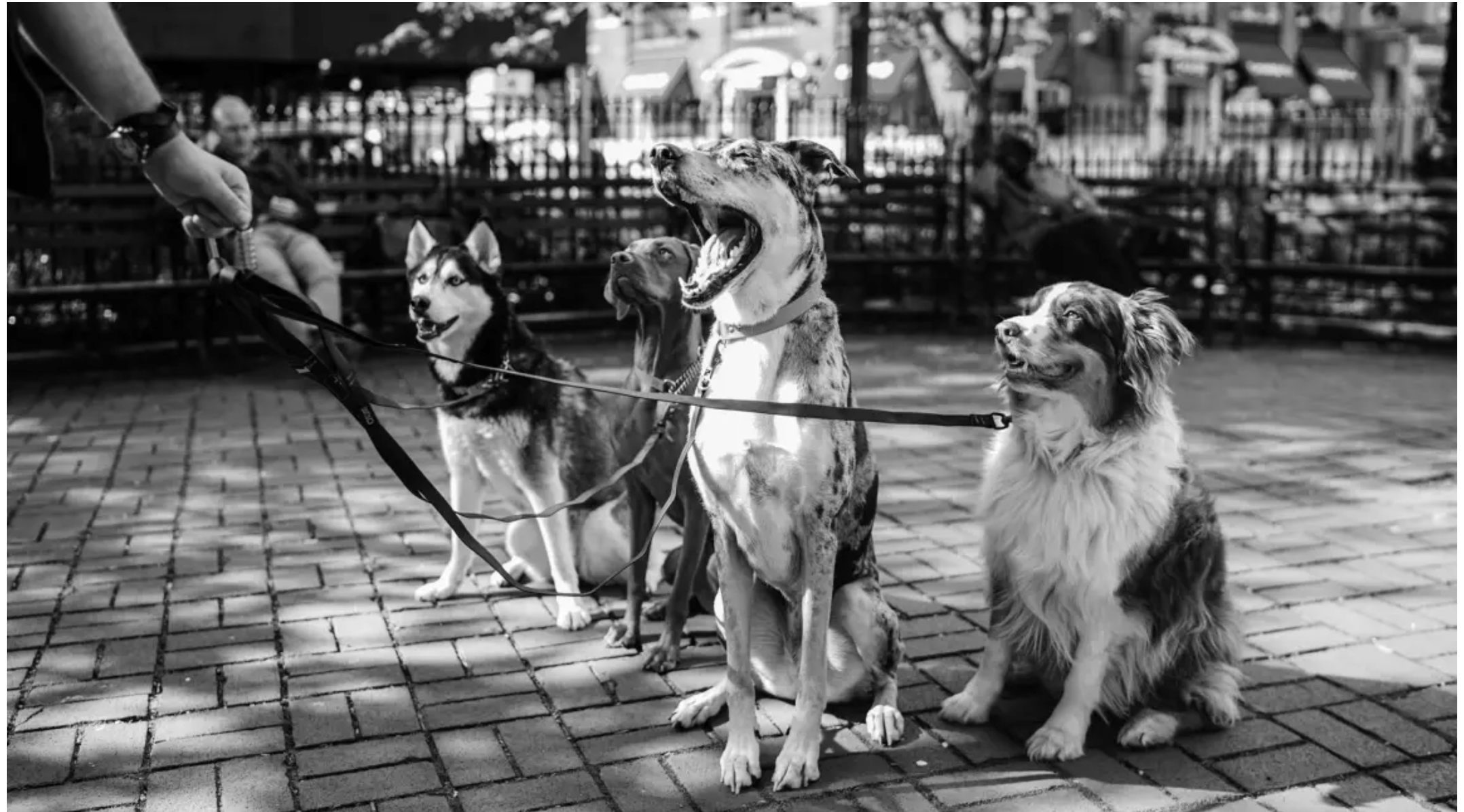 Congrats to Banfield Pet Hospital and Coyne PR on their recent feature in Fast Company! Check out the article below.

“We at Kelton are a pet-loving bunch. So we leapt at the opportunity when our friends at Banfield Pet Hospital and Coyne PR asked to partner with them on a survey about pet ownership and C-suite success. It was fun to create a survey that asked working Americans to take a trip down memory lane and reflect on how their childhood pets taught them valuable lessons that they use in the workplace today. We are excited to see the buzz this work has created and to spread the message supporting pet adoption. Congratulations to both Banfield Pet Hospital and Coyne!” – Allison Morabito, Kelton’s Senior Analyst of Communications

Want to be a successful CEO? Get a dog.

Behind most C-suite executives is a very good boy who definitely deserves a biscuit, according to a new survey of 857 working folks conducted by Kelton Research for Banfield Pet Hospital. Turns out the path to career success doesn’t just run through Wharton, but starts with a childhood filled with puppies, kittens, bunnies, and hamsters. According to the survey, an astounding 93% of the C-suite executives surveyed grew up with a pet, and 78% partially attribute their career success in part to owning a pet as a child.

Having a rescue dog to boop on the nose, a cat to try and turn into a meme, and a floofy bunny to feed carrots to isn’t just for adorableness. According to the surveyed executives, having furry companions around the house taught them valuable lessons as a child, such as responsibility, empathy, and creativity–qualities they believe helped them to thrive in corporate America.

There’s more, too: Nearly a quarter (24%) say that their childhood pet taught them more valuable lessons than their first internship. If you’re looking for inspiration, a whopping 77% of C-suite executives said they came up with a business idea while walking a pet (guessing dogs, not gerbils). 62% of these head corporate honchos believe pets had a positive impact on their ability to build relationships with coworkers and clients.

Even if you weren’t lucky enough to grow up with an animal around the house, it’s not too late to benefit from a trip to the shelter: 80% of people surveyed said they felt more connected to colleagues who own pets, and 79% believing that colleagues with pets are hard workers.

Basically, don’t be surprised if you see a CEO trying to get dog hair off their Brioni suit. And pets are awesome! Go get one from a shelter today.