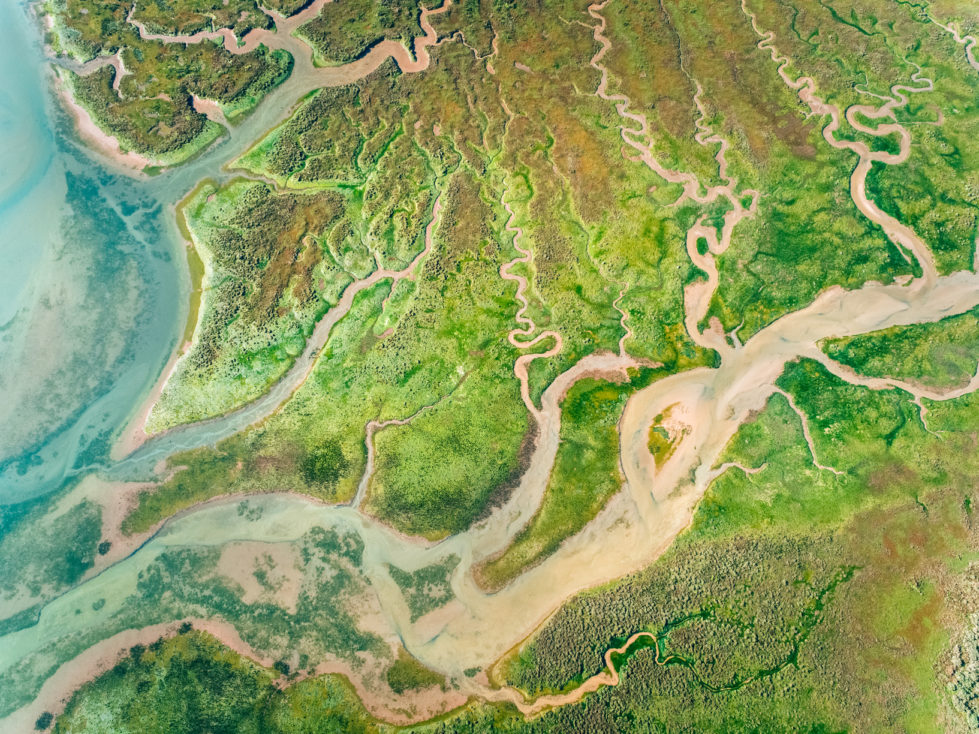 The article, Metaphor, Trust and Support for Non-native Species Control, uses data from surveys of US residents to explore whether the term “invasive” has an effect on support for non-native species control efforts. According to Martin, “the use of militaristic metaphors is pervasive throughout many aspects of life, but not much research has been done on how such nomenclature affects people’s attitudes. This study on environmental communication changes that and shows that using the term ‘invasive’ results in more support for species control than using the term ‘non-native’ – though trust in government or scientists has a more significant impact.”