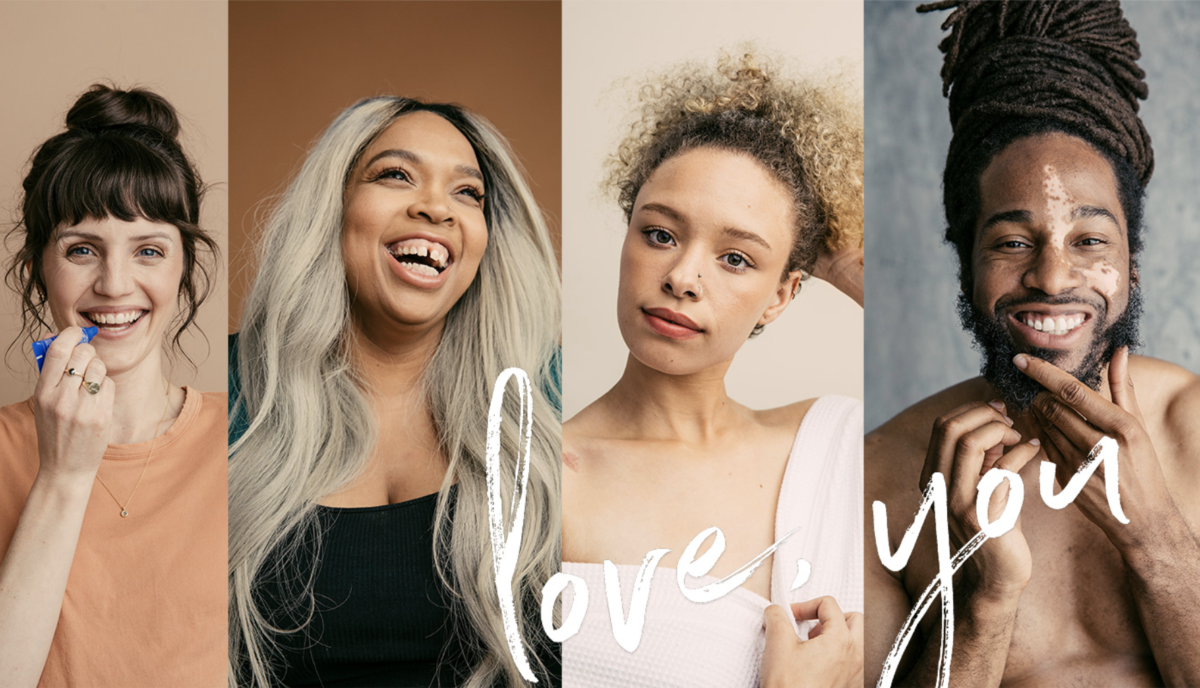 Birchbox wanted to create a campaign that resonated with all Americans to emphasize how important it is to take time to look after yourself. We partnered with them on a PR study which helped Birchbox create The You-Time Report to hone in on exactly what Americans consider a part of their self-care routine, and how much time they are setting aside to take care of themselves verses spending on other activities. The study generated some great newsworthy insights they used to fuel their “You-Time” campaign and land major media coverage. Congrats to Birchbox on their recent features in Forbes, Romper, Glossy, AdAge, Muse, and CNN.com!

“We’re so excited to help Birchbox spread the “you-time” message. It’s clear that these little moments can go a long way to help re-energize and nurture ourselves.” — Teresa Tan, Kelton’s Director of Insights & Strategy

Check out their recent coverage in Romper:

Mom Guilt Is Alive & Well, According To This New Study

Everywhere we look, parents are encouraged to carve out “me time” in their busy schedules to re-charge and re-focus. Which makes complete sense, considering raising children can be both emotionally and physically exhausting. Between parenting, housework, potentially working outside of the home, errands, doctor’s appointments, etc. — mama needs a break. But knowing you probably should and actually taking time for yourself are completely different stories. And mom guilt is alive and well, according to this new study.

The study — which was funded by the beauty box company Birchbox and carried out by Kelton Global — surveyed more than 1,000 adults from across the nation. And its results are pretty telling about how parents, in particular, practice self-care. It also sheds light on what keeps us from getting enough of it. So let’s dive right in, shall we?

To start off with, 40 percent of respondents as a whole indicated they rarely have time for themselves on a daily basis. That number jumped to 45 percent of parents — compared to 32 percent of childless people, according to Forbes. Which is understandable. Because, you know, children.

What moms and dads view as “self care” also varies, according to the survey. As it turns out, mothers are more likely than fathers to view taking care of their bodies (76 percent versus 68 percent) or pampering themselves (58 percent versus 45 percent) as self-care.

Other interesting takeaways from the study include.

And here’s the real kicker:

Parents are also more likely than non-parents to admit they feel guilty when they do take time for self-care (39% vs. 26%).

Ugh. Not only do parents feel guilty for working (or not working,) allowing their kids to have too much screen time (or none at all,) not reading enough to their child, allowing them to occasionally have sugar, etc. — but we also feel guilty about spending time and/or money on ourselves. Which begs the question: Is there anything parents don’t feel guilty about?

After all, self-care — whether it’s a spa day, working out, binge-watching Netflix, or taking a nap — offers a number of benefits. “In the short-term, you can count on methods of self-care to elevate your moods, increase productivity, curb sugar cravings, and help with sleep,” Kali Rogers, a mental health counselor and founder of Blush Life Coaching, told Bumble. “In the long-term, you can see benefits such as lower blood pressure, a healthier heart, and as an overall more balanced, happier life.”

As a mom of four, I know all too well that managing mom guilt is tough work. I know I avoid spending more time away from my kids than I already do while they’re at school and/or I’m working. But it’s important to remember that a little “me time” can go a long way. And if it allows parents to come back and be a more present, patient, and engaged with their children, then it’s a win-win situation all around.