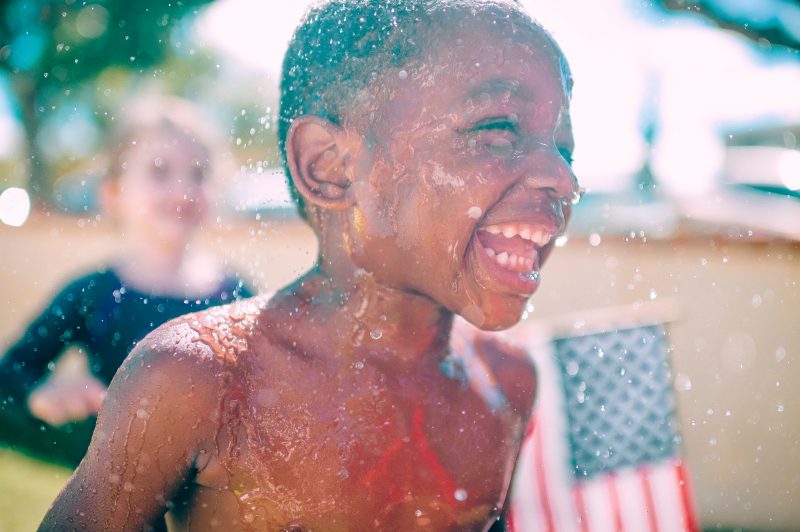 Delta Dental has annually conducted a Tooth Fairy poll since 1998, uncovering the going rate and just how giving she is for a single tooth year after year. The poll compares the worth of a tooth to the U.S. economy, and observes how its value compares to the rise and fall of the stock market. The poll also observes the habits of the Tooth Fairy, whether or not she’s ever skipped household visits and the gifts other than money she often leaves that promote good oral health.

Please read the coverage of this study from USA Today below, and learn more about the Tooth Fairy and her unique relationship with parents and kids.

The Tooth Fairy is feeling a bit more generous.

According to Delta Dental’s 13th annual Tooth Fairy survey, cash payouts have soared during the past year to an all-time high average of $4.66, good for a 75-cent increase from 2015.

And it’s not just exciting news for the kids — the Tooth Fairy’s generosity has historically been a good indicator of the economy. The poll shows the Tooth Fairy’s cash payout increase is within a percentage point of the S&P 500’s, continuing the survey’s pattern of following the index’s direction for 12 of the past 13 years.

“In addition to the excitement a visit from the Tooth Fairy brings, she also delivers lessons in finance and good oral health,” said Jennifer Elliott, vice president of marketing for Delta Dental, in a news release. “Having conversations with children about good oral health habits, from an early age, can help establish strong habits for a lifetime, and the Tooth Fairy can be a great way to help spark those conversations.”

According to the poll, the Tooth Fairy visits 85% of the nation’s households with children; and in 89% of those homes, leaves money.  But, 56% of parents say the Tooth Fairy can be a little forgetful, neglecting to pick up the tooth on the first night.

And it’s never too early to start saving, with 48% of children putting the money aside for a rainy day. The spenders also check in at about 48%, 3% donate the cash and 1% loan out their money.