Here's how we uncovered a memorable, easy to understand, and globally accessible name for wireless internet. 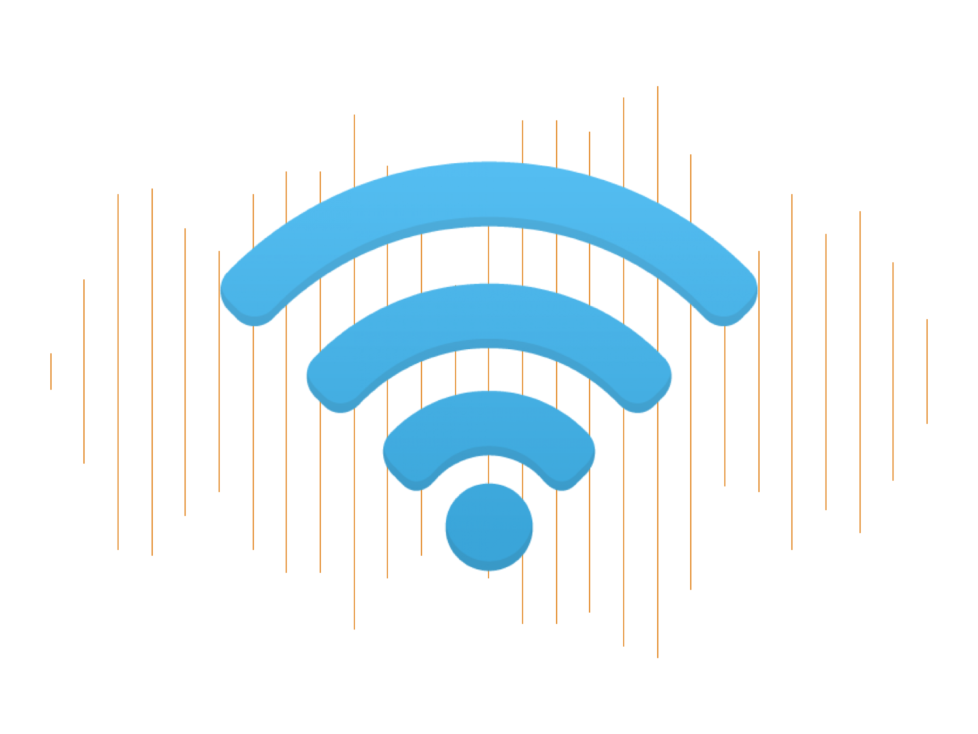 20 years ago, the world was about to be introduced to a life-changing technology: wireless internet. Leading tech companies of the time, including Lucent, 3Com, and Nokia, formed the Wireless Ethernet Compatibility Alliance (now the Wi-Fi Alliance) to govern this new technology. The Alliance knew that the existing, unwieldy name would be a barrier to adoption, so they turned to the founders of Salt for help. They needed a name that was easy to say and understand, felt like a technology, but also felt completely accessible to a global audience including. Above it needed to be memorable — people should know one name in order to access internet around the world. 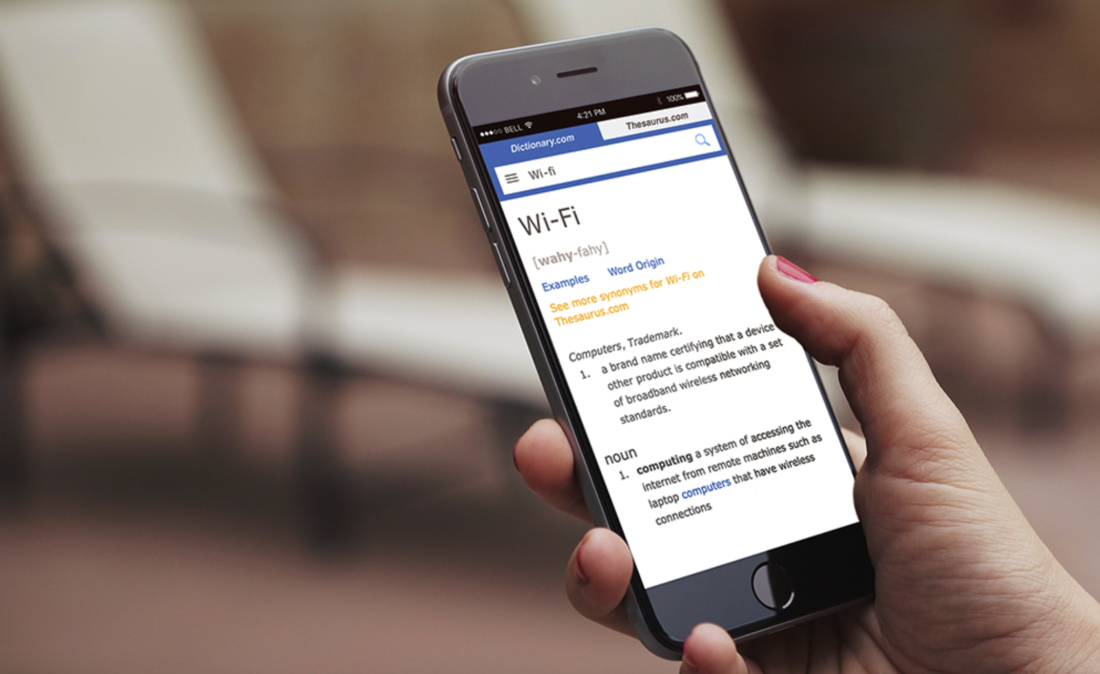 Salt, Kelton’s Brand Strategy division, developed the Wi-Fi name to intentionally evoke an established term from an existing technology: HiFi. With the familiar form and cadence of HiFi (short for “High Fidelity” in the world of audio), Wi-Fi fell easily and naturally into the vernacular. It originally stood for “Wireless Fidelity” — in fact, the name was launched with the tagline, “The Standard in Wireless Fidelity” — but was later dropped as the term took on its own unique definition.

To accompany the name, we developed a visually distinctive yin and yang logo, featuring inverse thought bubbles to symbolize cross-device communication. The logo emphasized the name’s pronunciation and was designed for easy application — particularly at very small sizes — on any kind of consumer device. The combined brand naming and logo became the essential ingredients for a great brand with the ability to stand the test of time. 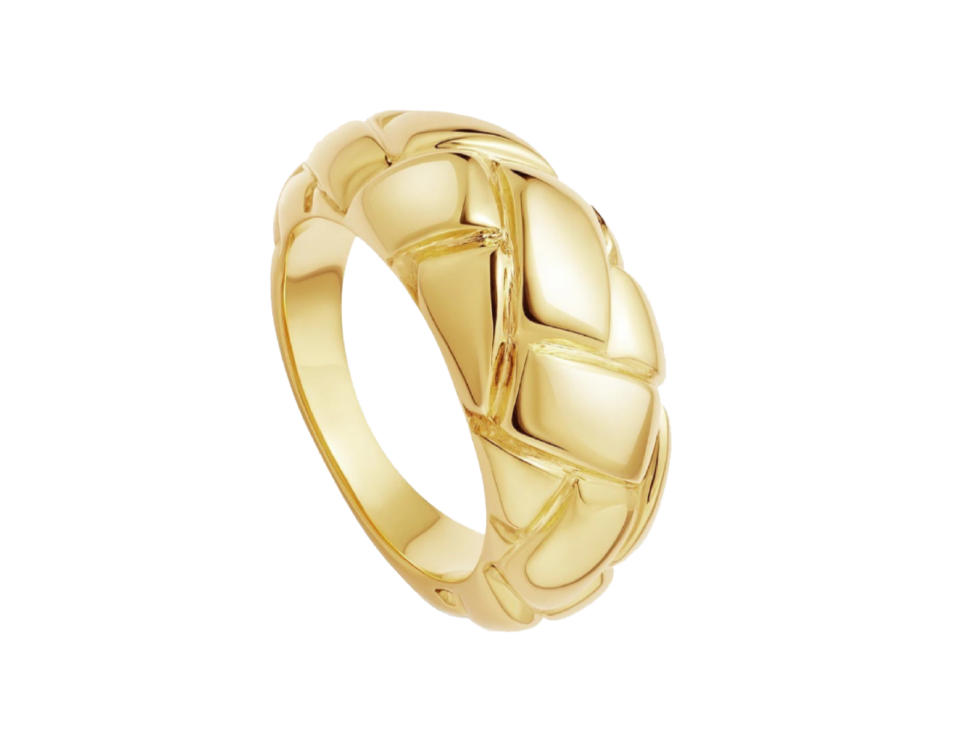 Missoma is the demi-fine jewelry category pioneer in the UK, but entering the US meant fierce competition. Here’s how we helped them develop a brand strategy to shine in a crowded category and fuel international growth. 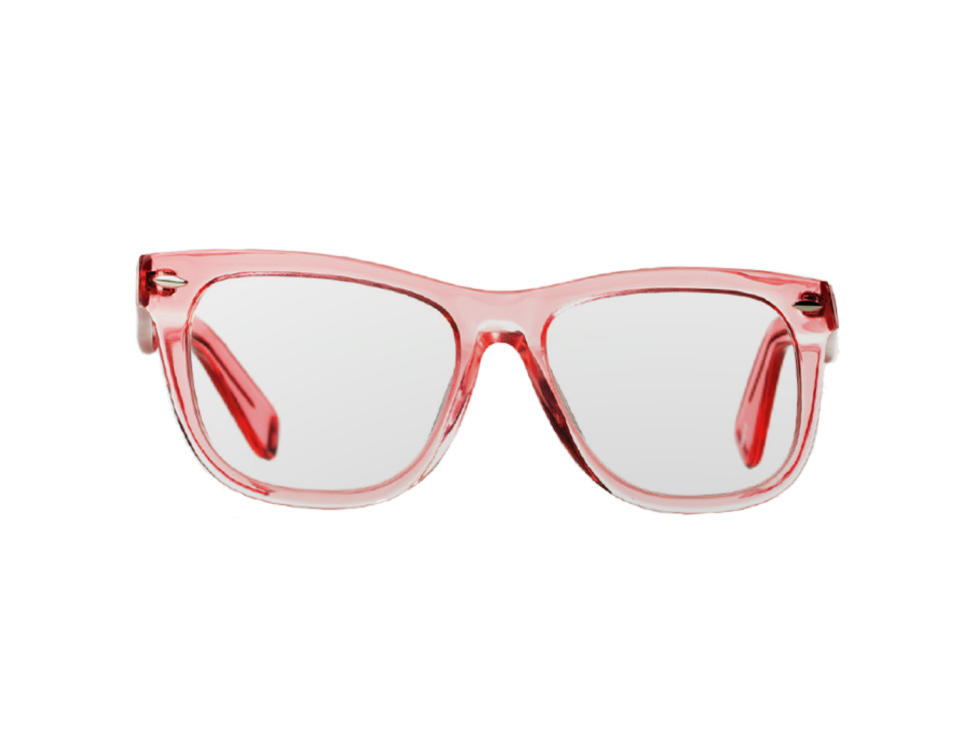 We helped Zenni reposition their disruptor brand to stay competitive. The evolution led to a compelling brand story that celebrates individual style and creative expression. 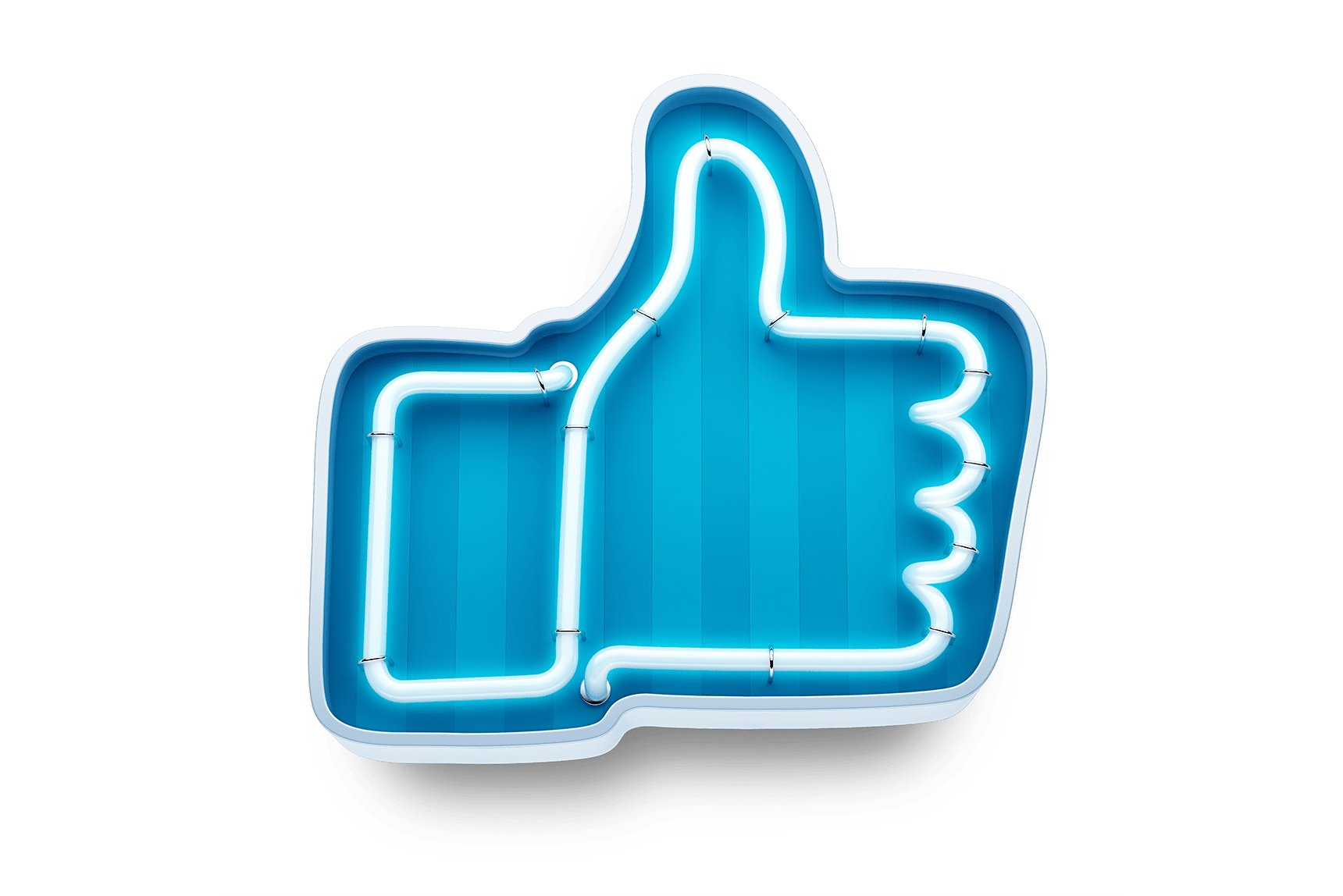 From Manila to London, we help Facebook with their most pressing Communications and global Brand Strategy challenges.