How Podcasts Are Altering the Advertising Landscape
Perspectives > Blog Post

How Podcasts Are Altering the Advertising Landscape

It was every marketer’s holy grail. With a pop culture following sprinkling ever corner of the web from Reddit to Twitter, the only twenty-second advertisement for the email service Mail Chimp shot to fame when it opened each episode of the podcast Serial, a true crime story told in weekly installments. Sound dramatic? That’s because it is. 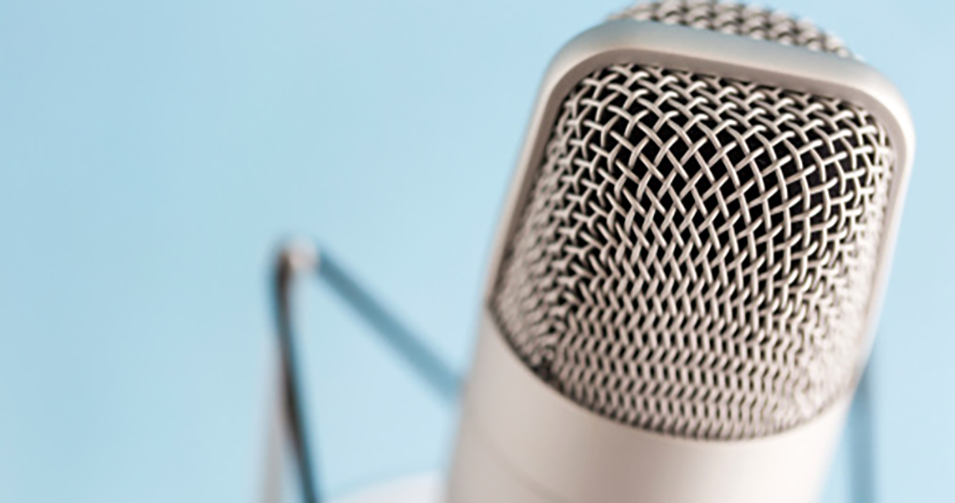 It was every marketer’s holy grail.

With a pop culture following sprinkling ever corner of the web from Reddit to Twitter, the only twenty-second advertisement for the email service Mail Chimp shot to fame when it opened each episode of the podcast Serial, a true crime story told in weekly installments.

Sound dramatic? That’s because it is. The story of Serial’s – as well as MailChimp’s – fame doesn’t stop at the telling tale of how journalist Sarah Koenig changed the medium of storytelling through serialized podcasts. In fact, our fascination with this topic is also documented by a recent opinion by Keltonite Dana Kim. But the phenomenon of MailChimp reveals an equally loud and promising truth: With more than 75 million listeners tuning into the platform each month, podcasts are creating a space for advertising where there wasn’t one before.

Ten short years ago, podcasts held the cultural relevance that new innovations of today such as 3D printers and wearables possess. While most certainly promising and even exciting, these initial podcasts were shrouded by an air of obscurity and therefore, inaccessibility. Yet since these first few years, podcasts of all kinds have been on the rise. From helping out with car trouble (Car Talk, anyone?) to universalizing education for the public (Yale’s repertoire of podcast classes come to mind), there seems to be a podcast for everyone, on everything – there are even podcasts on how to make podcasts! And as if the sheer diversity in topics isn’t enough, a recent article in the Washington Post revealed that podcast downloads passed the 1 billion mark last year.

With entertainment growing increasingly accessible with the help of technology, Americans are following suit and tuning into these invisible radio waves. According to a recent study conducted by Kelton, more than half (53%) of Americans have listened to podcasts. Furthermore, nine percent of current podcast fans tune in for over 36 hours a month – that’s more than an hour a day! But it’s not just about binging. Half of listeners tune in on a regularly scheduled basis. So it’s no wonder that some of these listeners are racking up the hours. It turns out that almost three in four podcast listeners (69%) prefer to keep occupied while listening to their favorite podcasts. These activities include doing anything from household chores (47%), exercising (41%), running errands (22%), shopping (17%), traveling (38%), and for those who work, commuting (39%).

But just because listeners prefer to multitask doesn’t mean that attention spans will be compromised. In fact, four in five (80%) listeners can recall listening to an advertisement during a podcast. For one in folks (25%), it sparked an interest in what was being advertised. Furthermore, almost just as many (20%) believed that it fit with the theme or feel of the podcast. Perhaps most importantly, for more than one in five listeners (21%), the advertisement introduced the listener to a new brand or product. And with almost half of the nation (44%) predicting that they’ll listen to more podcasts in the future, this advertising space isn’t going anywhere.

It’s not just listeners who are growing smarter, though – consumers across all different types of media – are growing more comfortable with smart technology, and marketers are taking note. According to a recent article in AdWeek, writer Jeff Green makes the prediction that as the medium of television evolves, so will the advertising that surrounds it. According to Green, “…Economics are an incentive for everyone to change to programmatic,” and that should be seen as an opportunity rather than a threat.

In a consumerist world, it’s no secret that with changing entertainment comes changing forms of advertisement. Serial’s MailChimp ad taught listeners a thing or two about the changing landscape of advertising and marketing, especially when social media is involved. In the case of Serial and MailChimp, new data from Amobee Brand Intelligence shows people are talking about the ad. From October 2 (the day the show premiered) to Nov. 21, 1,300 tweets mentioned the hashtag #MailKimp. Per the findings, 2,488 tweets mentioned Serial and MailChimp together, equivalent to about 12 percent of the 20,200 tweets related to the email vendor during the same timeframe.

In other words, successful advertising doesn’t always have to be loud and proud like those we see every year at the Super Bowl. While a space for this “loud” advertising will always exist, advertisements can also choose to reflect the oftentimes quieter reality of the consumers it seeks to reach, just like Serial and MailChimp.