Why Your Best Ideas Might Be Buried In Your Past

Kelton's Tom Bernthal on how lessons from his career as a TV producer have helped him be a better researcher. 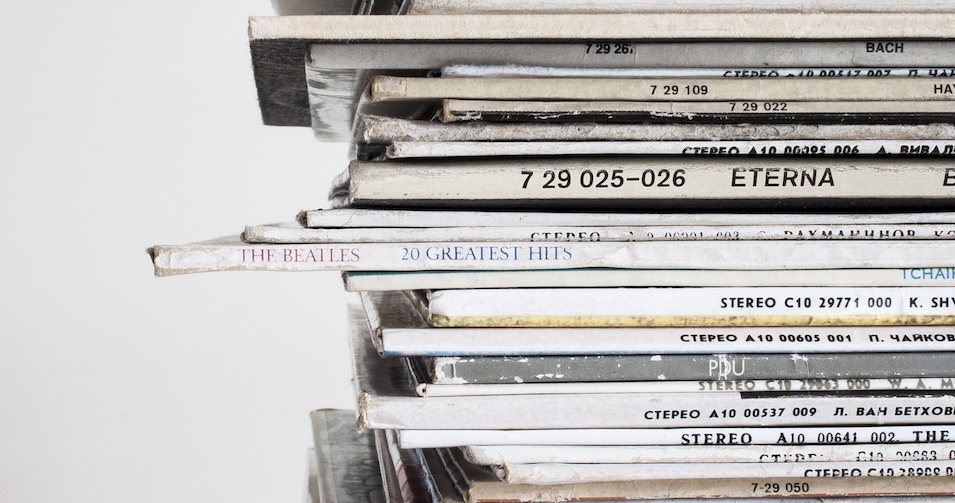 Kelton’s Tom Bernthal on how lessons from his career as a TV producer have helped him be a better researcher.

So often in life and business, you have an experience but miss the meaning. For months or years, you push forward in one direction only to discover you were preparing for something radically different.

In my 20s as a producer for NBC Nightly News, I had no clue I was setting myself up for a future career as a strategist. All I knew was we had a 22-minute news block to fill. That’s how it goes, right? You focus on whatever’s in front of you. One day it’s a segment on a life-saving doctor; the next it’s a family digging out from a devastating flood. It took me years to appreciate the real value—and application—of that time on the news desk.

What lessons are lingering in your past? Here are three I learned from mine.

One Person Can Tell the Whole Story

Every day at Nightly we had to find individuals who could speak for the collective. A young man fighting the forces of criminal behavior to stay straight wasn’t just a justice story. His perspective represented wider viewpoints on race, class, education, resilience and so much more.

In news you synthesize many data points but share that information one carefully selected character at a time.What we do today, it turns out, works the same way.

Our clients may find it interesting that 29 percent of people use food sourcing as the most impactful criteria in deciding what to serve their family. But it only sinks in when I start talking about Lola, the mom from the outskirts of Chicago who walks into a grocery store and grabs the box with the fewest ingredients on the back. Lola may not be aware of these semiotic cues; that’s our job to understand her behavior. And it’s our job to connect her experience to the larger brand story we’re trying to tell.

You rarely get answers by asking questions. I realized that as a journalist coming up against unwilling informants. That’s knowledge that continues to serve. When you ask a stranger something the initial reply tends to be guarded or even dishonest. Ask another question and you’ve lost your shot. But if you just sit there and shut up, the silence can be illuminating. It takes longer but you go to a deeper place, especially with difficult conversations.

You rarely get answers by asking questions.

When we first started working with Pfizer, we found that guys weren’t talking to doctors about Viagra. Instead of asking a million questions about the product we let silence do the work. We gave our subjects time to really think and in doing so, we tapped into a subconscious emotional barrier. Guys worried the pill was getting the job done and not them. They were actually happy knowing doctors had a solution; they just needed help initiating “the talk.” Knowing that, we started to build messaging around letting Viagra help you be the man you already are. The campaign had guys sitting around a fire singing ‘Viva Viagra’ to make the topic more approachable, even fun. In other words, by not saying anything we helped get millions of men to open up.

Don’t just be an observer. Consider what you’re seeing—patterns, broken links, missed opportunities. That’s a reporter’s task and it’s what distinguishes our work today at Kelton.

A few years ago, we were working with Burger King on staying relevant at a time of ever-changing appetites when I had an epiphany in line at the competition. My daughters and I stopped at a jam-packed In-N-Out on a road trip to Lake Tahoe. I kept thinking, why do people feel okay taking their kids to In-N-Out and not to Burger King when in actuality their sourcing is 90 percent the same?

That’s when I noticed what I was noticing. When I gave my order, the woman at the cash register yelled “Four burgers down!” to the guy at the grill. It was this subtle, unconscious signal to everybody in line that the order was being made fresh. You could watch the potatoes being made into fries, too.

Of course, Burger King was doing the same thing; you just couldn’t see it, so we made it all visible. At the time, for instance, the person cutting tomatoes stayed in the back because of the sharp blade. We moved her up front. Burger King now has a person chopping fresh tomatoes in every location so customers can appreciate what “have it your way” really means. That’s another takeaway from journalism:

When you have a great story, “show, don’t tell.” 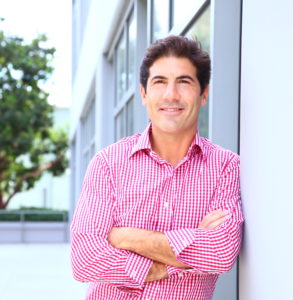 After working in the Clinton White House and winning the coveted Emmy Award as a producer for NBC News, Tom founded Kelton with a vision of bringing a journalist’s eye for the human story to the...