Courtney Clark
Who We Are 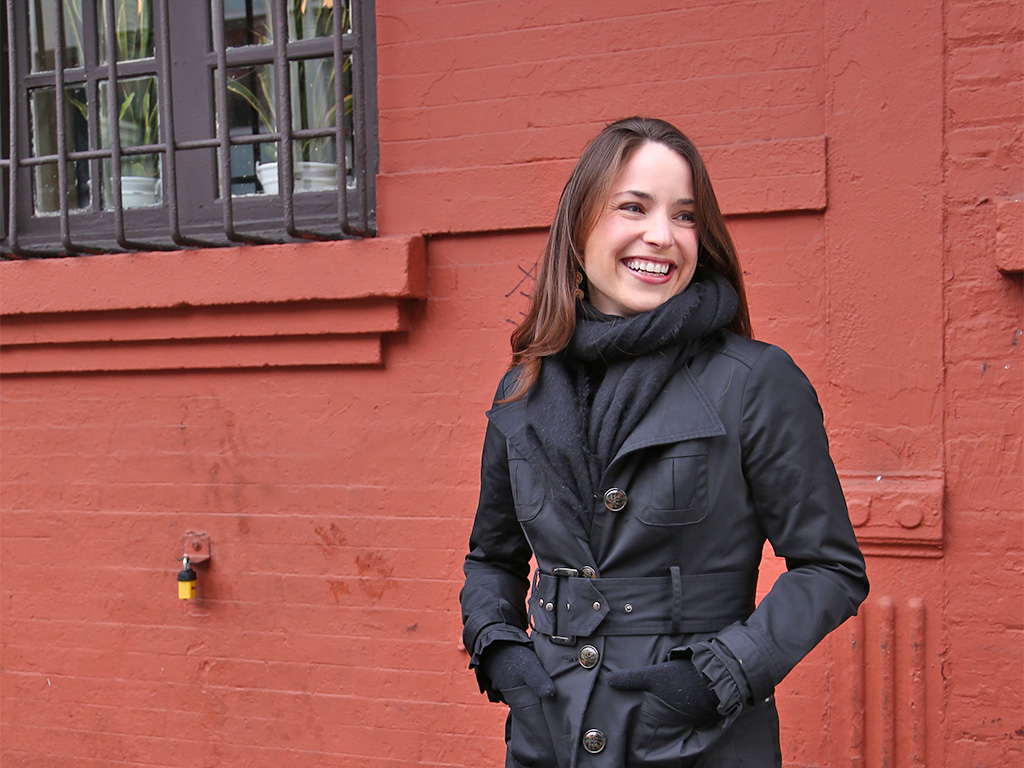 As Vice President of Insights & Strategy, Courtney leverages her communications skills to help clients develop a deeper and more nuanced understanding of the marketplace and their customers. An experienced field researcher, she’s a frequent traveler, moderating focus groups and conducting in-depth interviews for global brands. Courtney has developed strategy for some of the world’s most high-profile politicians, companies, and organizations, including Fortune 500 corporations, presidential campaigns and international non-profits.

Before joining Kelton, Courtney served as Senior Consultant at Penn Schoen Berland, where she specialized in qualitative research. Her career began at NBC News, where she worked as an Emmy Award-winning producer and writer. Courtney’s work has appeared on newscasts including NBC Nightly News with Tom Brokaw, The Today Show, and The News with Brian Williams on MSNBC/CNBC. Courtney received a Bachelor’s degree in Theatre from Swarthmore College.

Courtney is based in New York City, where she can be found running and biking in Central Park – and conducting impromptu focus groups on the subway and in taxis, in bars and restaurants, and while waiting in line at TKTS to purchase theater tickets.