Gareth Schweitzer
Who We Are 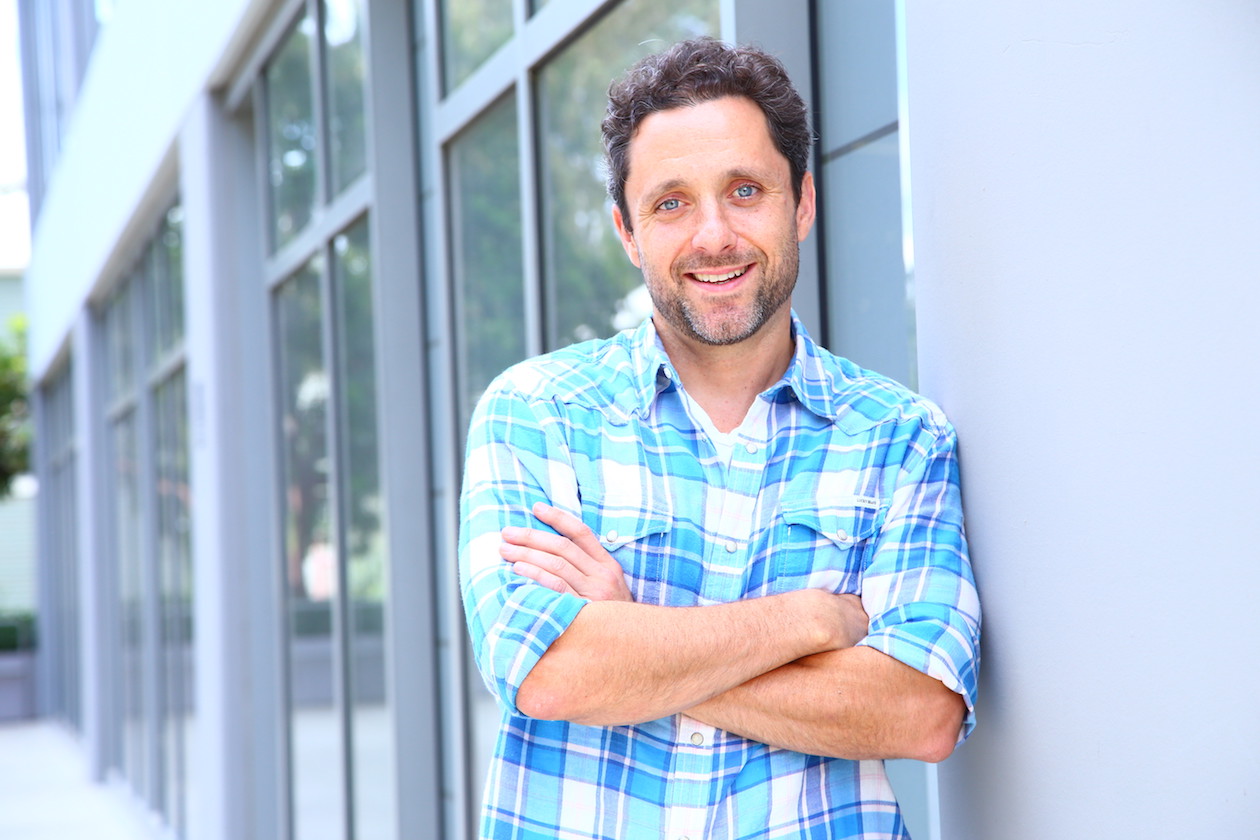 Before founding Kelton in 2003, Gareth was a political journalist (one of the youngest-ever members of the White House Correspondents’ Association) and an embedded reporter in Iraq during the war’s early days. Additionally, he appeared regularly on CNN, Fox News Channel, and nationally syndicated radio to discuss topics ranging from global geopolitical affairs to consumer behavior. The same inquisitive nature that made Gareth a successful journalist have fueled his passion for human-centered strategy and design.

Gareth was born in India, grew up in London and Washington, DC, lived for a year in Chile and attended college at McGill University in Montreal, Canada. He’s an avid runner, basketball player, reader, debater, and father of three children – in reverse order of importance. Gareth is also the Vice Chair of the Board of Directors at A Place Called Home, which provides academic tutoring, psychological counseling, arts, dance, sports, college scholarships and vocational training for at-risk youth in South Central Los Angeles.

Read our Q&A with Tom and Gareth, Kelton’s co-founders.

How to Deliver Authentic CSR Programs

3 Secrets to Great Consumer Interviews (Tips from a Reporter's Notebook )

Why We’re More Discerning About Denim Than Politicians

Kelton President Gareth Schweitzer takes a closer look at the reasons why lack of choice is so prevalent in American politics today.