In today’s world, businesses are constantly coming and going. In order to understand what makes some brands legendary, while others never take off, we explored a classic case example from the 1980’s in Baltimore. 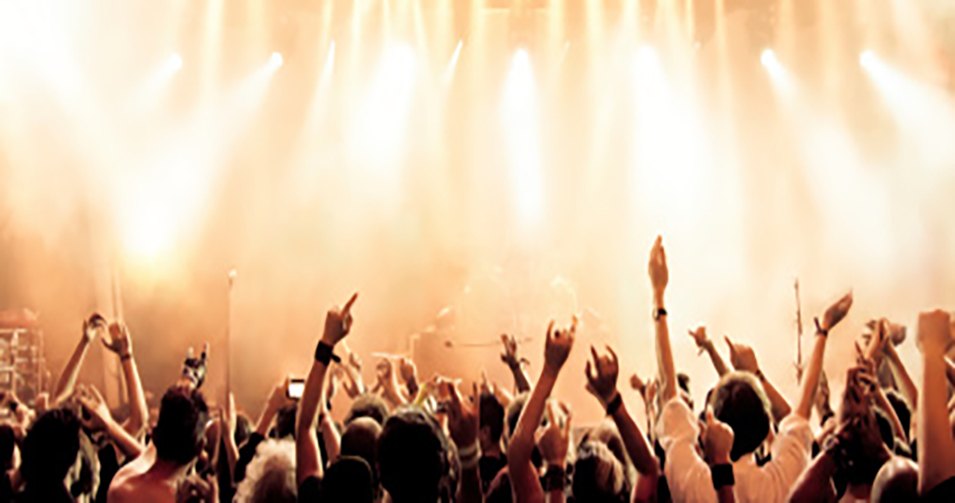 In today’s world, businesses are constantly coming and going. In order to understand what makes some brands legendary, while others never take off, we explored a classic case example from the 1980’s in Baltimore.

If you grew up in the Mid-Atlantic area before 1990, you’ve probably heard of Hammerjack’s.

Sadly, Hammerjack’s eventually went the way of acid-washed jean and power-mullets that the clientele loved so much, closing doors on June 12, 1997 to make way for an M&T Bank Stadium parking lot. In a rumble of bulldozers, the legendary venue was no more. Despite some recent efforts to re-open in other locations, it exists only in memory.

The hair bands may have come and (tragically) gone…  but mention their names to any Baltimore native older than 35, and watch the knowing smile form on their lips.

The business is dead. Long live the brand.

While the venue has long since closed and hasn’t hosted an act in the past 20 years, you’ll see brand new Hammerjack’s t-shirts and bumper-stickers around Baltimore even today. A company called Hammerhouse Designs LLC owns the trademark, and has channeled that cultural goodwill and nostalgia into sales of merchandise (replacing the  tickets and beers that used to run the business)

We know that brand transcends product, but brands like Hammerjack’s and Shinola are showing us that a brand can transcend the actual business that created it. Hammerjack’s became more than just a venue – it became a part of our cultural memory, our common history… one of the ‘props’ that helped color our collective past. For the resourceful entrepreneur, the dead business of Hammerjack’s didn’t mean that it was a ‘dead brand’, and they capitalized on the gold mine of positive associations.

They passed The (Commutation) Test

Hammerjack’s success in merchandising is a great example of the Commutation Test in action.

This ‘test’ is a thought experiment where one element of a text is changed, removed, or amplified to see how important that element is in the overall text. (For example, think of Superman: if we removed his cape, it is not a big deal. If we removed his powers, however, he’s no longer Superman. Therefore, being ‘super-powered’ is more crucial to the idea of ‘Superman-ness’ than the cape is…)

The Commutation Test will help challenge the more literal, product-centric among us to ask ourselves: ‘if we stopped doing everything we currently do, would we still stand for something?‘ Nike, Disney, Harley – and yes, even Hammerjack’s – can all answer with a confident ‘yes’. 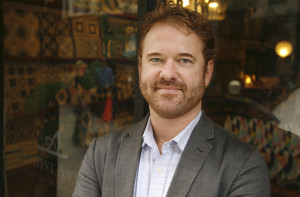 John leads the Cultural Insights team at Kelton, bringing a fresh and exploratory dimension to any project he touches. A dynamic presenter and experienced strategist, John understands the blend of...

A "Material" Announcement from Our CEO