Gut Check: Dad Bods Are 'In' And More Than Two-Thirds Of Women Agree
Recognition > Client Exposure

Gut Check: Dad Bods Are 'In' And More Than Two-Thirds Of Women Agree 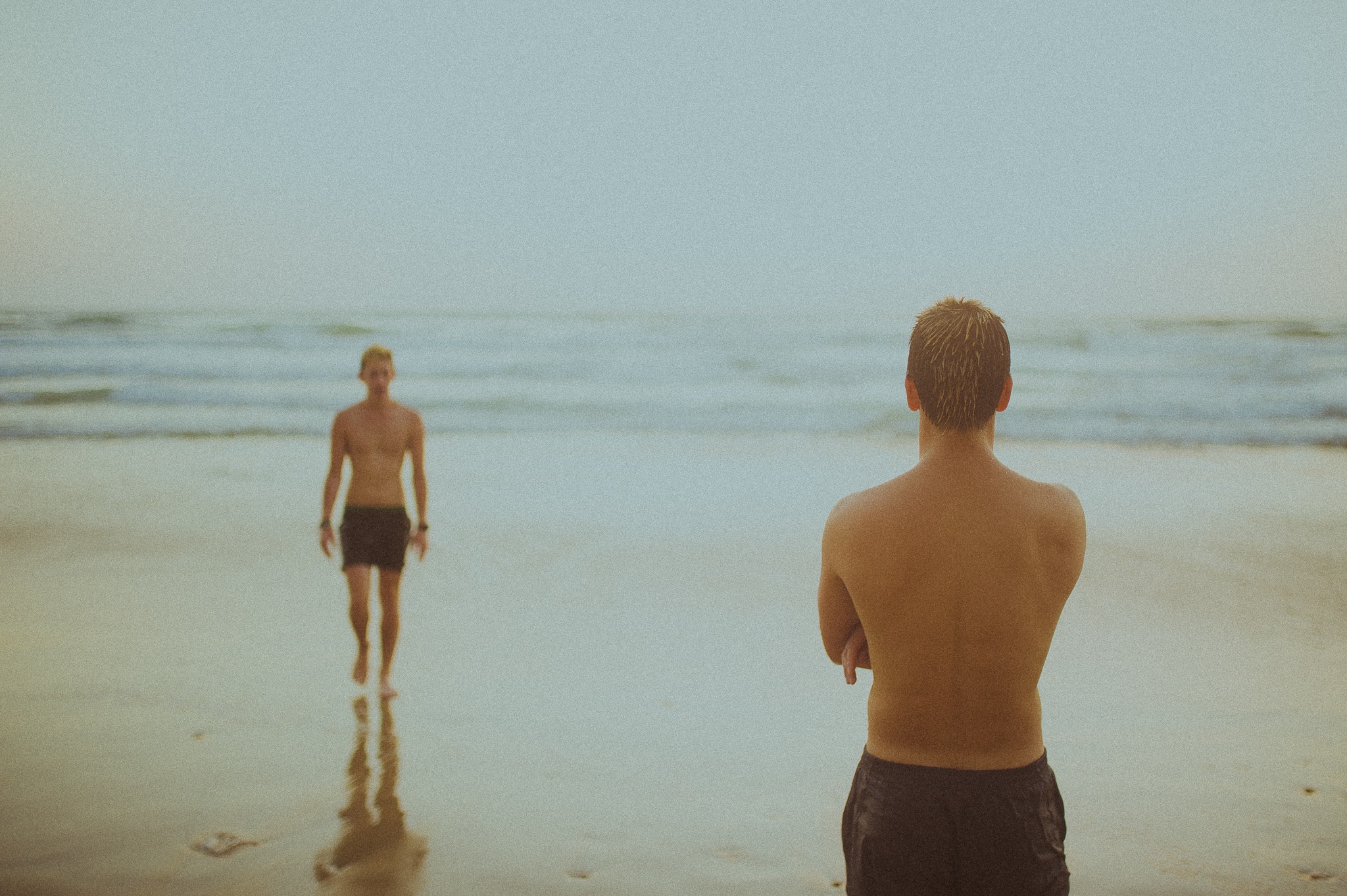 At Planet Fitness (one of the largest and fastest-growing fitness centers in the U.S.), all body shapes and sizes are celebrated. In fact, Planet Fitness takes pride in their Judgment Free Zone at the gym. And with Father’s Day approaching, they hoped to celebrate dads of all body types, including one of the most prominent body types today – the “dad bod” (defined as a male physique that is relatively fit but neither lean nor muscular).

We partnered with Planet Fitness to conduct a nationally representative survey to identify how men and women perceive “dad bods”. In fact, we found that 61% of men feel having a dad bod invokes a sense of pride. And most men who have dad bods admit to happy marriages (92%), being content with their life overall (86%) and their family life (83%). But it’s not just about the men – women are also passionate about dad bods. We uncovered that 69% of women find dad bods attractive and nearly half (47%) even believe they’re the new six-pack!

Please see the full press release from Planet Fitness below to learn more revelations about “dad bods” and how others perceive them.

HAMPTON, N.H., June 8, 2017 /PRNewswire/ — This Father’s Day, Planet Fitness, Inc., one of the largest and fastest-growing franchisors and operators of fitness centers in the U.S., celebrates dads of every shape and size by revealing what people really think about that ultimate badge of fatherhood, the “dad bod.” Based on the results of a national study* commissioned by Planet Fitness, known as the Judgement Free Zone®, men shouldn’t stress about maintaining a perfectly sculpted physique. The survey finds that those who identify as having dad bods – and the men and women who love them – are more widely perceived to be self-confident, committed to their jobs and have happy marriages.

In fact, more than nine in ten men (92 percent) with dad bods are satisfied with their marriage while more than four in five are content with their life overall (86 percent) and family life (83 percent). Plus, not only do three in five (60 percent) men not feel judged for having a dad bod, but 61 percent say that rockin’ a dad bod invokes a sense of pride.

“At Planet Fitness, we want our members to know they will never be judged while working out. So on Father’s Day this year, we thought it would be fun to look at how men and women – parents or not – feel about the dad bod,” said Jessica Correa, Senior Vice President of Marketing at Planet Fitness. “Our survey results show the majority of people think positively about dad bods, and men who identify as having them are proud of who they are. That’s exactly how we want all of our members to feel when they come to Planet Fitness.”

Even more interesting is how women (including moms) perceive dad bods, including:

Planet Fitness also provides members with an opportunity to connect and support each other with “Planet of Triumphs,” an online community that celebrates all accomplishments and inspirational stories of Planet Fitness members. Planet of Triumphs provides an online platform for members to recognize their triumphs (big or small), share their stories and encourage others, reinforcing the Company’s belief that ‘everyone belongs’. Check out real Planet Fitness member stories and accomplishments at PlanetofTriumphs.com.

For more information on Planet Fitness and to find a club near you visit www.PlanetFitness.com.

* Online survey conducted by Kelton Global to 2,006 nationally representative Americans ages 18 and over, with a margin of error of +/- 2.2 percent.

About Planet Fitness
Founded in 1992 in Dover, N.H., Planet Fitness is one of the largest and fastest-growing franchisors and operators of fitness centers in the United States by number of members and locations. As of March 31, 2017, Planet Fitness had approximately 10 million members and more than 1,300 stores in 48 states, the District of Columbia, Puerto Rico, Canada and the Dominican Republic. The Company’s mission is to enhance people’s lives by providing a high-quality fitness experience in a welcoming, non-intimidating environment, which we call the Judgement Free Zone®. More than 95 percent of Planet Fitness stores are owned and operated by independent business men and women.

According to new research from Kelton Global, a majority of those feeling the strain of stay-at-home orders are prioritizing their mental and physical well-being.