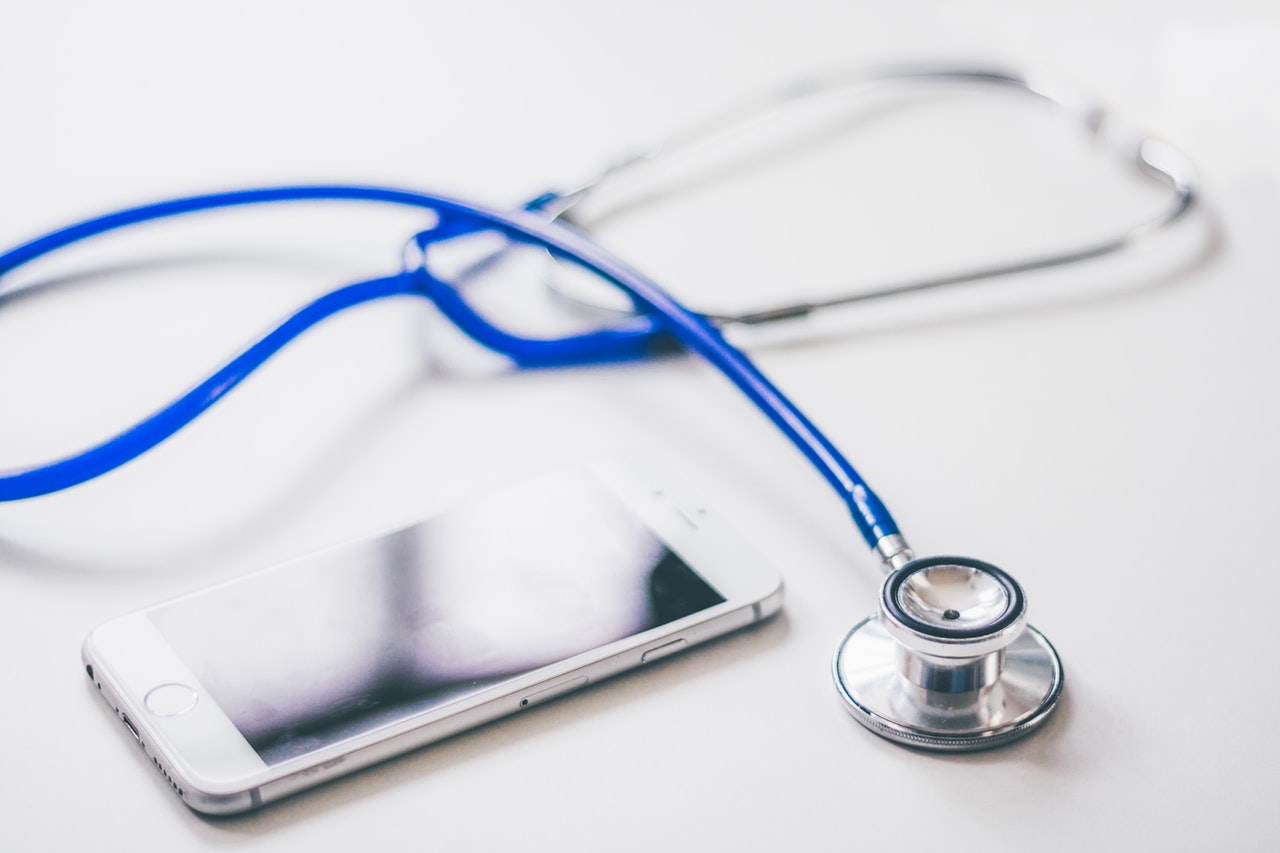 West Corporation is a global provider of communication and network infrastructure services that helps healthcare organizations activate and engage their patients and members. As part of their initiative for 2017, they planned to release a series of quarterly thought leadership reports that spanned a wide range of topics in the healthcare space. To drive their reports, they needed hard facts to generate meaningful insights that would shed light on consumer perceptions of the healthcare space.

We partnered with West Corporation to conduct a nationally representative survey to uncover Americans’ thoughts on the state of healthcare in our nation, while specifically addressing consumer frustrations with the healthcare system and what exactly prompts patient satisfaction.  We discovered that to 94 percent of consumers, it’s important to feel satisfied with their healthcare provider, which falls in line with what providers believe is crucial to their patients (93%).  What’s more, close to half (49%) feel transparency about out-of-pocket costs is necessary for feeling satisfied. And these feelings of satisfaction are so important that 88 percent of patients would switch their healthcare provider if they were unhappy with their care.

Please see the article, report, and infographics below to learn more about consumer perceptions of America’s healthcare system and what drives satisfaction with their provider.

July 07, 2017 – Although both patients and providers value patient satisfaction and a quality patient experience, they do not agree on the elements that determine high patient satisfaction rates, according to a survey conducted by Kelton Global on behalf of West Healthcare.

The survey of 1,010 healthcare consumers and 236 providers showed that both patients and providers give high priority to patient satisfaction, with 94 percent and 93 percent reporting it as a top priority, respectively.

However, the report authors suggested that the nearly one-quarter of patients who do not feel cared for (and 19 percent who do not think their providers are trying to improve their health) is too many and advised a need to drive patient satisfaction further.

Additionally, the surveys showed that patients and providers do not see satisfaction the same way. Providers largely thought they were meeting patient needs, with 86 percent saying they thought their patients felt cared for as individuals.

“What some providers see as an acceptable effort toward patient-centered care does not satisfy some patients, possibly because patients are used to receiving highly personalized service that is tailored to their wants and needs in areas outside of healthcare,” the authors wrote.

The survey ranked the top determining factors for patient satisfaction prioritized by both patients and providers.

These priorities did not match the top five factors for providers, which were as follows:

Not only did none of these priority rankings align, but some were considerably skewed between patients and providers. Clean facilities were the fifth-highest priority for providers, but was ranked nearly last for patients.

Although there was little overlap in patient and provider priorities to drive satisfaction, industry experts should still recognize that both stakeholders want to move toward a more consumer-centric, satisfactory healthcare model.

“Despite some mismatched priorities, only five percent of providers state that creating a positive patient experience is not a high priority,” the authors pointed out. “This suggests that providers want to make improvements and feel they are doing what is necessary to improve patient satisfaction, even if they don’t always understand what is most important to patients.”

The drive for more patient satisfaction likely stems from the rise of patients as consumers. Patients are increasingly becoming aware of their purchasing power in healthcare. Eighty-eight percent of patient respondents said they would switch providers if they were dissatisfied with care, and 74 percent said they would delay scheduling another appointment.

Ninety-four percent of providers said they noticed these consumer patterns, saying their patients shop around for quality healthcare.

It would benefit healthcare organizations to continue to prioritize patient satisfaction and to better understand what factors are most important to patients. Clinic or hospital leaders can use internal surveys to determine what is valuable to their specific patient populations.

As patients determine where to receive healthcare based off their own satisfaction priorities, it would financially benefit clinics and hospitals to serve patient needs. Additionally, some value-based reimbursements are determined in part by patient satisfaction scores.

“It is clear that healthcare organizations have a number of reasons to prioritize patient satisfaction, and many of those are financially motivated,” the report concluded. “Success requires understanding what drives patient satisfaction, identifying areas where providers are underperforming, and implementing processes for improvement.”

According to new research from Kelton Global, a majority of those feeling the strain of stay-at-home orders are prioritizing their mental and physical well-being.